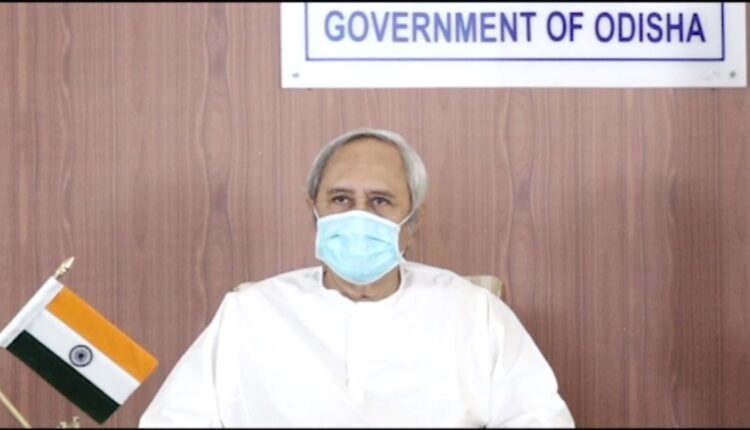 Bhubaneswar: People’s representatives starting from Sarpanch to Chief Minister and all Odisha government employees will submit their property list to the State government. A proposal in connection with this was approved by the State Cabinet under the chairmanship of Chief Minister Naveen Patnaik today.

As per the decision, the people’s representatives and State government officials will provide their property list every year and the same data will be kept on the public domain for the accessibility of everyone. The government officials include entry level employees to the Chief Secretary will be asked to furnish property details.

A copy of the property list will be sent to the State Lokayukta as well.

The Cabinet also passed a resolution to reserve seats in engineering and medical colleges for eligible students who passed out from government run schools. It was also decided in the Cabinet meeting that a high-level empowered committee will be formed under the chairmanship of a retired High Court Judge.

The committee will chalk out a detailed framework to execute the resolution and submit a report in three months. The decision will be executed in the State from forthcoming academic session.

The cabinet decided to accept the recommendation of the state law commission and take steps for enactment of the Odisha Repealing Bill, 2020 which will repeal 206 numbers of Acts enacted between 1974 and 2016. These Acts have become redundant.

A total of 12 proposals received the State Cabinet’s approval today.

Property list of Odisha politicians, babus to be put up in…