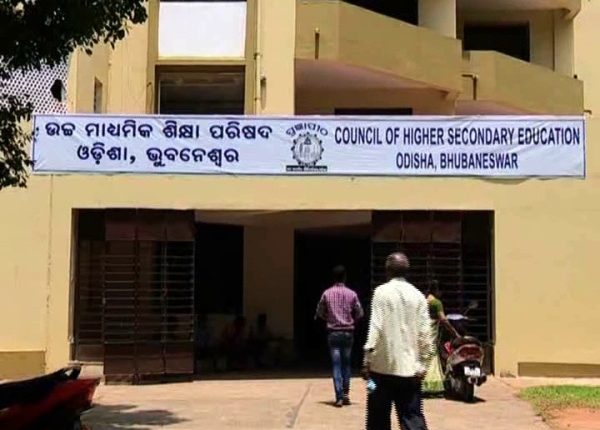 Bhubaneswar: Following the centre fixing allegations levelled by two members of the Plus II Examination Managing Committee on February 7, the Council of Higher Secondary Education (CHSE) has decided to change around 20 exam centres in the State. An official of CHSE made an announcement in this regard today.

Two members of Plus II Exam Managing Committee, Santosh Singh Saluja and Kishore Mohanty, on February 7, had expressed their displeasure over the selection of exam centres and accused the CHSE of centre fixing. Saluja had alleged Plus II exam centres were chosen without consulting the exam managing committee. Later both the members staged a walkout from the committee meeting.

An official of Mass Education department had said as per the guidelines, government colleges were selected as Plus II exam centres on priority basis whereas self financing colleges were the second choice. A meeting of the committee was held on January 16 and 17 to finalise the list of exam centres and the recommendations prepared accordingly were sent to the State government.

The official had further said the February 7 meeting was not convened for discussion on exam centres.

Meanwhile, the Odisha Abhibhabak Mahasangh has knocked the doors of the State Human Rights Commission over the selection of Plus II exam centres.

Following this, the commission has sought reports from the School and Mass Education and the Higher Education departments.
Plus II exam conducted by the CHSE will begin across the State from March 3.