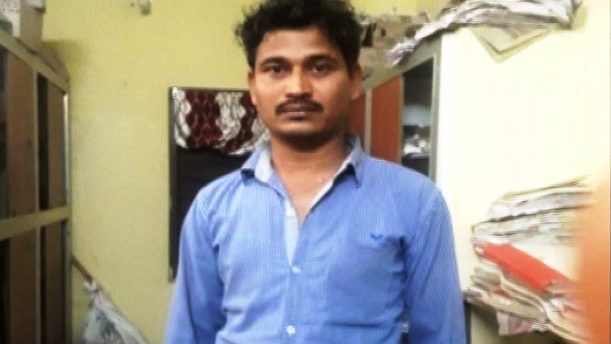 Khordha: The district police have arrested two persons in connection with the rape of a minor girl in Banapur area here.

They have been identified as Nimai Palei (22), the prime accused in the case, and his brother Kedar Palei.

It may be recalled here that a minor girl of Banapur area had committed suicide by consuming pesticide on January 24.

The victim was allegedly raped by Nimai on December 31 night near her home while she was on her way to attend nature’s call. The accused reportedly had an one-sided love affair with the girl.

Her father informed the villagers about the horrific incident but Nimai rubbished the allegation. A case was later registered into the incident after the father of the victim lodged a written complaint with Banapur police.

The girl eventually ended her life after allegedly getting disappointed over police inaction in the case.

Odisha’s women’s varsity to have second campus at Utkal University!