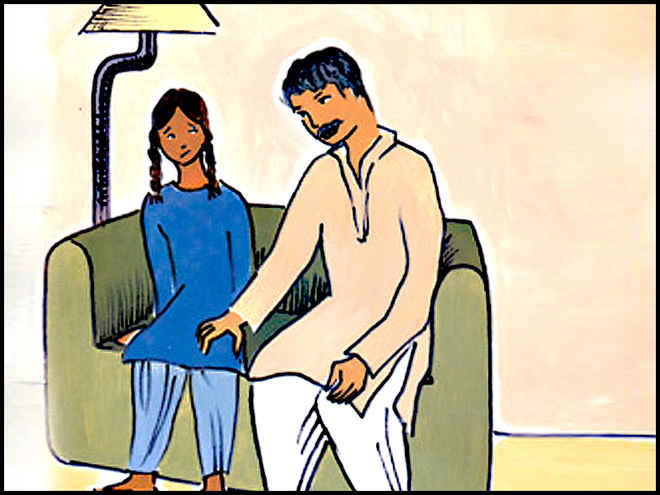 Odisha police today arrested a school teacher on charges of attempt to rape a minor girl student in Kendrapara district.

The arrested, identified as Kapila Samantaray of Karilopatana village, was appointed as a teacher at Jamapara Girls High School under Patakura police limits in the district.

According to reports, three students of the high school had gone to the accused teacher for tuition classes last night.

The teacher then attempted to rape her after exit of her two friends.

The victim narrated the ordeal before her family following which a complaint was filed at Patakura police station by her family members.

Acting on the complaint, police arrested the accused teacher today and investigations were on.

Congress-SP form alliance for UP polls