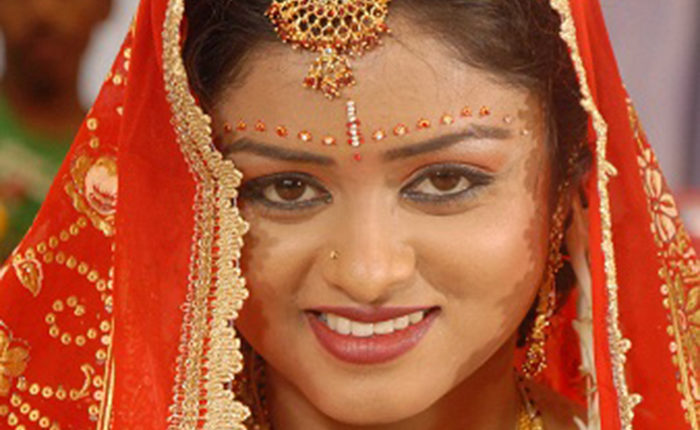 The police, who had detained Lian on Sunday evening following a formal complaint by Nikita’s father, arrested him after series of interrogation spanning for several hours.

According to sources in the police, the cops strongly suspect Lipun’s hand behind the actor’s death after examining the circumstantial evidences and on spot inquiry.

Earlier in the day, as many as three teams — Directorate of Forensic Science Laboratories (DFSL), Forensic Medicine & Toxicology (FMT) and Chauliaganj police – – had visited the house and roof top from where the actress fell from on Friday night.

The police also sought the help of the doctor who was treating the actor while she was hospitalized to gather further evidence in the investigation.

Lingaraj Sahu and Kuntala Sahu, the father-in-law and mother-in-law of Nikita, are also under police scanner as the actor’s father had complained they used to torture his daughter both mentally and physically.

However, the police didn’t get any concrete evidence on their role so far.

Nikita, who was known for her roles in TV serial ‘ACP Nikita’ and Odia movies, including ‘Tu Mo Akhira Tara’, ‘Chori Chori Mana Chori’ and ‘Mathare Dei Pata Odhani’ died on Saturday while undergoing treatment at a private hospital in Cuttack.

Nikita, who had married to Lipan of Gopalpur here in 2016 and has a six-month-old son, used to spend her most of time in her parental house at Mahanadi Vihar.