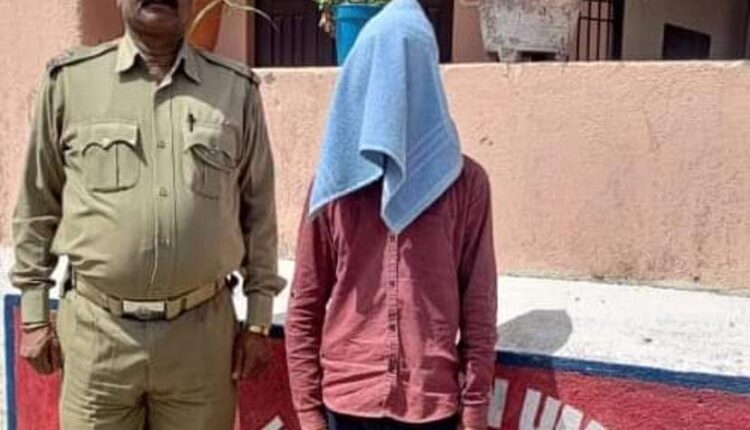 Umerkote: The police arrested a youth in Umerkote town of Nabarangpur district for allegedly disturbing the communal harmony by circulating objectionable messages through WhatsApp against a particular religion.

Deepak Das from Panaka Sahi in the town created a WhatsApp group in the name of Bhim Army and circulating derogatory messages on Hindu deities for past few weeks.

Another youth, Raju saw the objectionable messages and informed his family members about the matter. Raju’s father lodged a written complaint at the Umerkote police station. Following the complaint, Deepak remained absconding.

Acting on a tip-off, the Umerkote police last night raided a place and arrested Deepak. The police forwarded Deepak to a court today, which rejected his bail plea and sent him to the Umerkote jail.