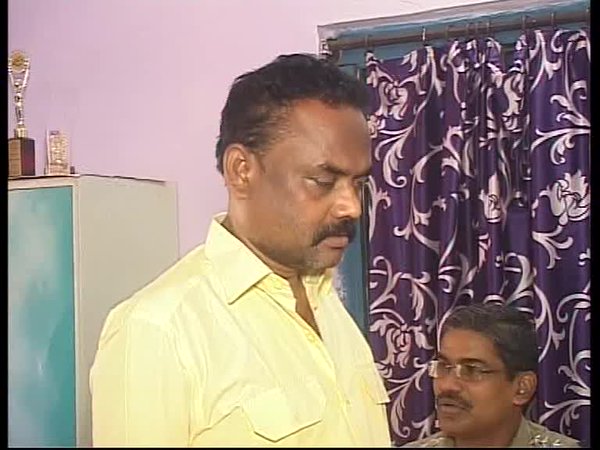 Guruji alias Khirod Mishra is among those against whom the police have issued NBWs, police sources said.

Though Khirod is a teacher by profession, he is allegedly involved in several cases of land grabbing, the sources added.

Police have launched a massive manhunt to nab all the members of Timan’s gang including Khirod.

Body of priest found in well in Odisha’s Bolangir; family…