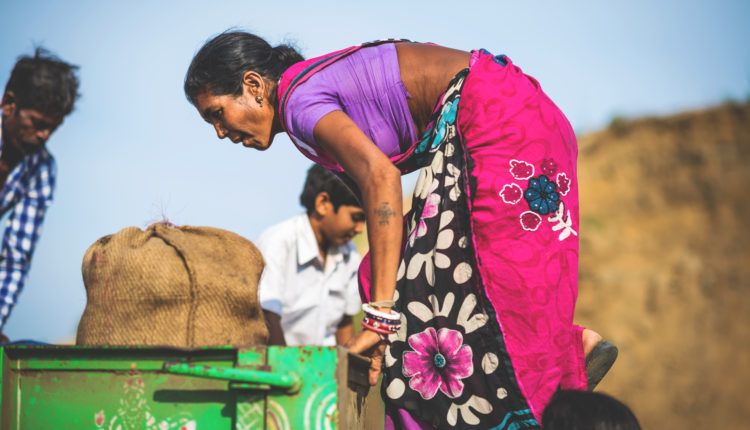 Balangir: The Odisha police rescued 19 labourers from Balangir district who were being trafficked to a brick kiln in Telangana. The alleged trafficker identified as Ricksha Muduli has been arrested in this connection, police said today.

With this, the number of labour traffickers arrested this month has reached 92.

The victims, accompanied by a team of Odisha police today reached Balangir and lodged a case against the trafficker at Lathor police station in the district. Those rescued include 9 males, 7 females and 3 children – all hailing from Harishankarpur area of the district.

Earlier on Tuesday, acting on a tip-off, the DIG of Police (Northern Range), Himanshu Kumar Lal coordinated with the GRP in Maharashtra to arrest Muduli at Nagpur railway station where he along with the labourers were waiting to board a train to Telangana.

As per the information, the victims had borrowed Rs 10,000 each from Muduli ahead of Dussehra and had agreed to accompany him to the work site after the festival. However, the labourers soon discovered that the particular work  site at Telengana they had signed up for, was notorious for ill-treating labourers. Scared, they decided to return the borrowed amount to Muduli but he refused.

“He told us that he would let us go only if we return him Rs 30,000 each and no less,” said one of the victims on condition of anonymity.

On Monday night, few men asked them to gather at one place in Harishankarpur and later locked them up lest they should escape. Early the next morning, the victims were made to board a train to Nagpur from where they intended to board a different train to Telangana. It was at Nagpur that the raid was conducted, and the victims rescued.

Earlier this month, the state police had arrested 91 labour traffickers in an extensive crackdown carried out in the districts of  Balangir, Nuapada and Kalahandi.

Man stabbed to death over banana theft in Odisha’s Nayagarh

High drama in Balangir: Here’s why members of a family were held captive by a…

Girl stabbed 24 times by boyfriend, two others for resisting rape