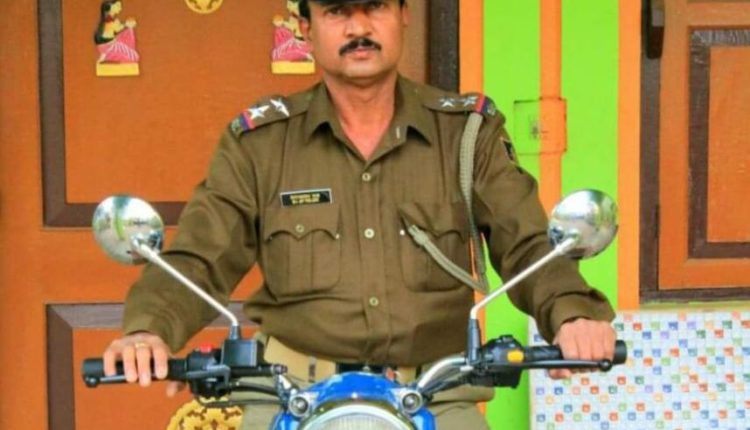 Baripada: A police SI died after being hit by a motorcycle while he was conducting vehicle checking at Takatpur here in Odisha’s Mayurbhanj district, last evening.

The deceased has been identified as Dayanidhi Das. He was posted as SI at the Baripada Town police station.

According to reports, a motorcycle dashed against the cop when he tried to intercept the two-wheeler. He sustained critical injuries in the incident and was rushed to the Pandit Raghunath Murmu Medical College and Hospital here.

However, doctor declared the police SI dead at the hospital. The driver of the motorcycle has been detained for questioning.

Odisha man trampled to death by jumbo while guarding crop