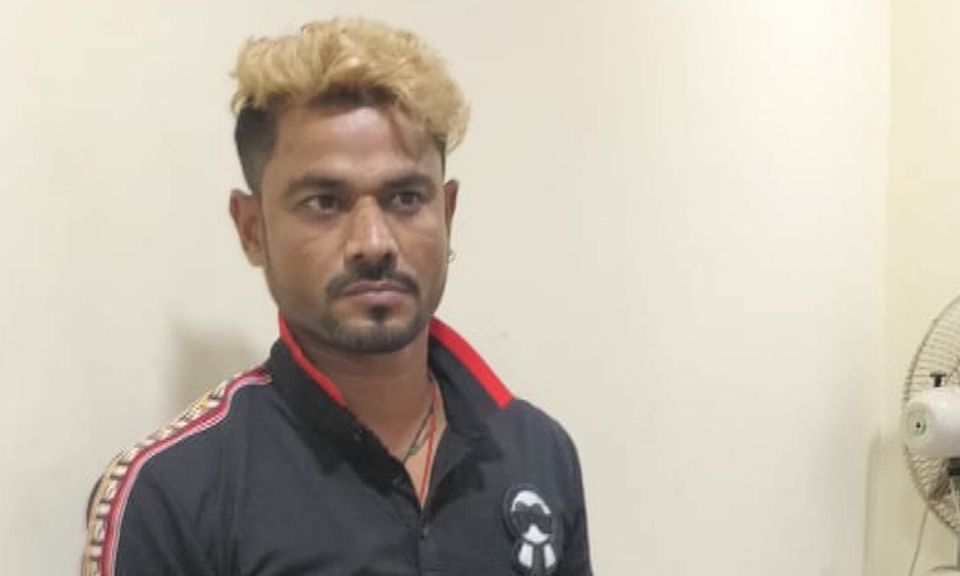 Sources said during the questioning of Raja the STF has come to know about the international connections of the drug peddler. Apart from his involvement in illegal drug trade in Odisha, Rajasthan and Goa, Raja was allegedly involved in peddling in Nepal and Bangladesh.

Raja was having direct connections with drug mafia in Bangladesh. After receiving orders, the Bangladesh drug peddlers used to supply the contraband items up to the border areas. Thereafter, Raja’s associates were smuggling the illegal drug consignments to Jaleswar via Kolkata. Then the drug trade kingpin’s associates supply the contraband item from Jaleswar to other drug peddlers across the State.

Sources further said Raja used to contact his associates through Tik Tok videos and pay them big money to carry out the crime syndicate.

Raja had managed to give a slip to police earlier despite serious charges against him. The detailed investigation will throw some light on Raja’s links with drug peddlers from other countries, said DGP BK Sharma.

Worth mentioning, the STF arrested Raja from Padmapur under Khandagiri police limits on Sunday and seized Rs 1 lakh cash, one pistol loaded with live ammunitions, six mobile phones ATM cards and other incriminating materials from his possession.

Cases of extortion and firing are also pending against Raja at different police stations across the State.

Odisha’s revenue collection up by 7% till August