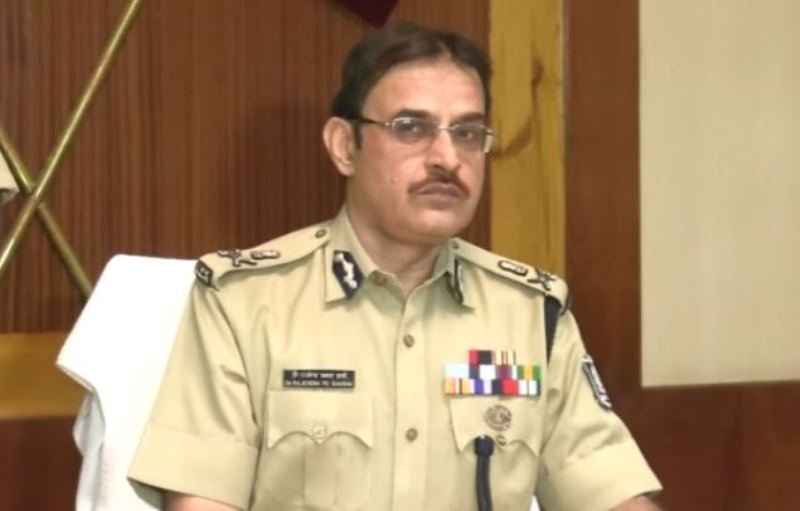 Bhubaneswar: Odisha police has decided to launch a mega campaign to sensitise people about rising cases of sexual violence against children and women in the State, a top police official said today.

The campaign named as ‘Pari Pain Kathatie’ will be held from May 28 to June 12 in every district in the State. As many as 15 specially designed vans will be rolled on the streets to create awareness about the issue.

“We have decided to start a mega campaign and roll out awareness vans for curbing crime against women, particularly minor girls. The campaign will be taken to schools to make students aware about the issue,” said State Director General of Police (DGP) Rajendra Prasad Sharma at a press conference here today.

The DGP also said: “Under a special campaign called ‘Pari Pain Kathatie’, as many as 15 mobile vans will travel to different educational and social institutions in all the districts to educate communities and individuals on how to prevent sexual violence against women.”

The vans will have projectors and screens to play short films on women safety.

Earlier, the DGP had said that almost all the offences relating to child rape were committed by relatives or acquaintances of the rape survivors.

Another source revealed that at least 100 or 107 cases of minor rape are registered across the state every month.