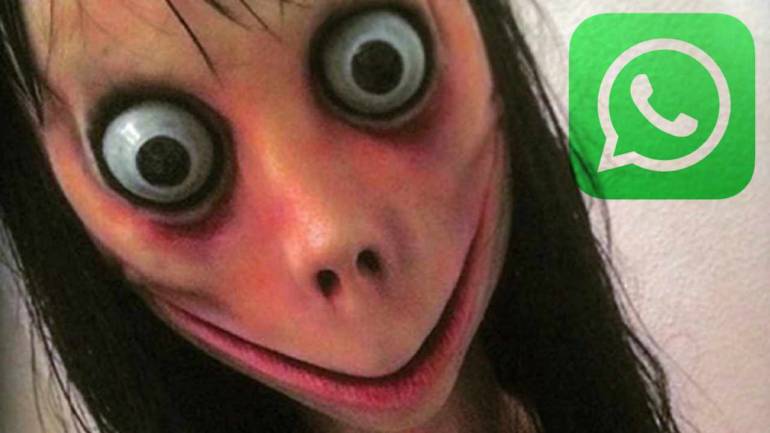 Bhubaneswar: Amid reports of the death of an engineering student due to ‘Momo challenge’, the Odisha police today issued an advisory warning people, especially the youngsters to stay away from the ‘killer’ online game, which is now going viral on social media.

The Crime Branch of the State police has issued a precautionary notice urging parents and teachers to keep an eye on their online activities.

“The MOMO Challenge is being circulated by some mischievous and criminal-minded people on social media. It instigates people, especially children to commit suicide as the final task,” said Crime Branch Additional Director General (ADG), Santosh Upadhyay.

“Innocent people around the world have fallen prey to this malicious game, there is a need for the parents and teachers to be aware of this threat and save the children from it,” he said.

The game lures player to add an unknown contact on WhatsApp by the name of ‘Momo’. Once the contact is added, the image of a terrifying Japanese ‘Momo’ doll with bulging eyes appears in the contact list. The game controller then entices the player to perform a series of challenges including suicide.

Here’s how you can know:

Signs and symptoms of victims:

The police has also advised the media to act responsibly while reporting stories on Momo challenge game.

The game, considered a successor to the notorious ‘Blue Whale Game’, is a form of cyber-bullying that spreads through social media and cell phone.

The game features a scary image of a girl with bulging eyes. It is reported to have gained public attention in July 2018 when it was noticed by a YouTube user with a large following.