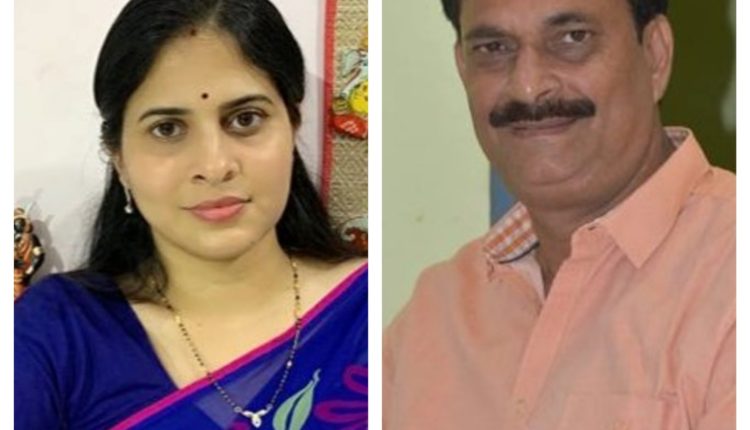 Bhubaneswar: As the entire country is under lockdown to contain novel coronavirus (COVID-19), many unknown facts and lighter side of known political faces have come to fore during the crisis.

After an appeal by Chief Minister Naveen Patnaik through Odisha Government’s Spokesperson for COVID-19, Subroto Bagchi, suggesting men to help women in household work during lockdown instead of putting burden on them for preparing tasty and delicious food items at homes, School & Mass Education Minister Samir Ranjan Dash has set an example for male community.

The BJD leader shared a video on a microblogging site revealing his strong enthusiasm for helping his wife in cooking. Along with practising social distancing, in the video, Dash was spotted standing beside his wife with a spoon and helping her in cooking.

In a tweet, he asked people to follow the same what he is doing as per suggestion from CM Patnaik to help out women in kitchen.

“If women feel exhausted under such circumstances, the country will be shattered,” he wrote on his twitter handle.

This was somewhat the most lighter side of a politician, who is assigned the portfolio like School & Mass Education in Naveen’s ministry.

Odisha Tourism Development Corporation (OTDC) Chairperson Shreemayee Mishra was not far behind to follow her passion for cooking adding music to it.

In a video shared by her on Facebook, she is seen rolling rotis by singing an old Odia melody ‘abhimanini e amania dheu…’ inside the kitchen.

Meanwhile, the newly elected Rajya Sabha MP Mamata Mahanta has also revealed her skills in cooking, not for her family, but for underprivileged persons, who are the worst-hit during lockdown.

Presenting herself as a typical village woman and putting veil on her head, the parliamentarian, who belongs to Kudumi tribal community, cooked food on wood fire and distributed it among the poor hungry people at her village under Bisoi block in Mayurbhanj district. 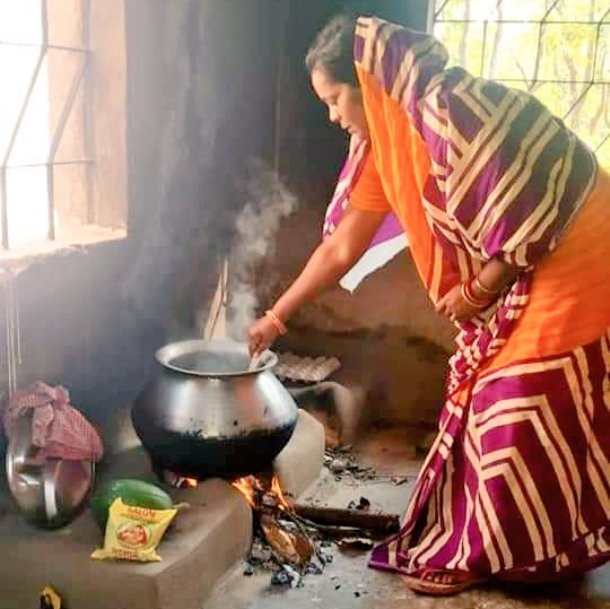