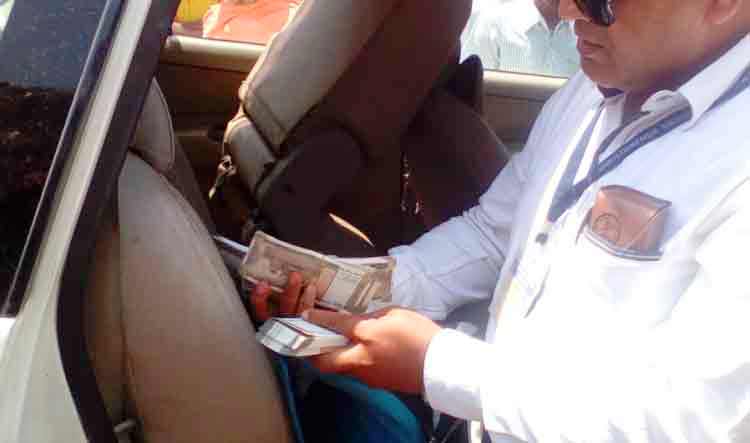 Kakatpur: The poll flying squad seized Rs 16,70,355 cash from a car parked near a road in Kakatpur area of Puri district last night.

According to reports, the election squad seized the cash from a youth identified as Pranaya Kumar Sahoo, a resident of Jangalbori village under Gop police limits.

The investigation is underway to trace the source of cash and purpose behind keeping it in the car.

The poll squad detained the youth for interrogation in the matter.

Women candidature for Assembly elections: none of the three prominent parties touches 15 percent