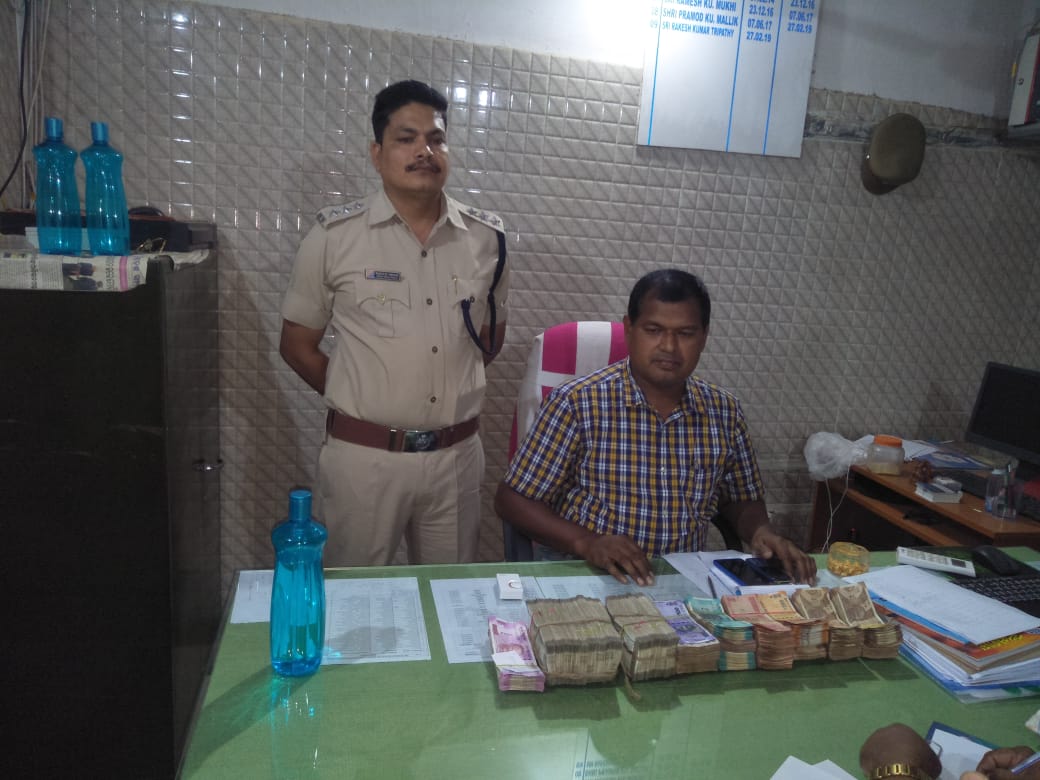 Kendrapara: The cash seizure appears to be rampant ahead of the general elections in Odisha with another case reported from Kendrapara district where the poll flying squad seized Rs 9 lakh cash from a car.

According to reports, a petrol pump owner identified as Basant Das was carrying the cash on the vehicle moving towards Cuttack.

The officials on election duty stopped the car (number OD-02Z-7966) on Pattamundai bypass road during inspection and seized Rs 9 lakh from the businessman.

Till the last report came in, the interrogation of the accused was underway.