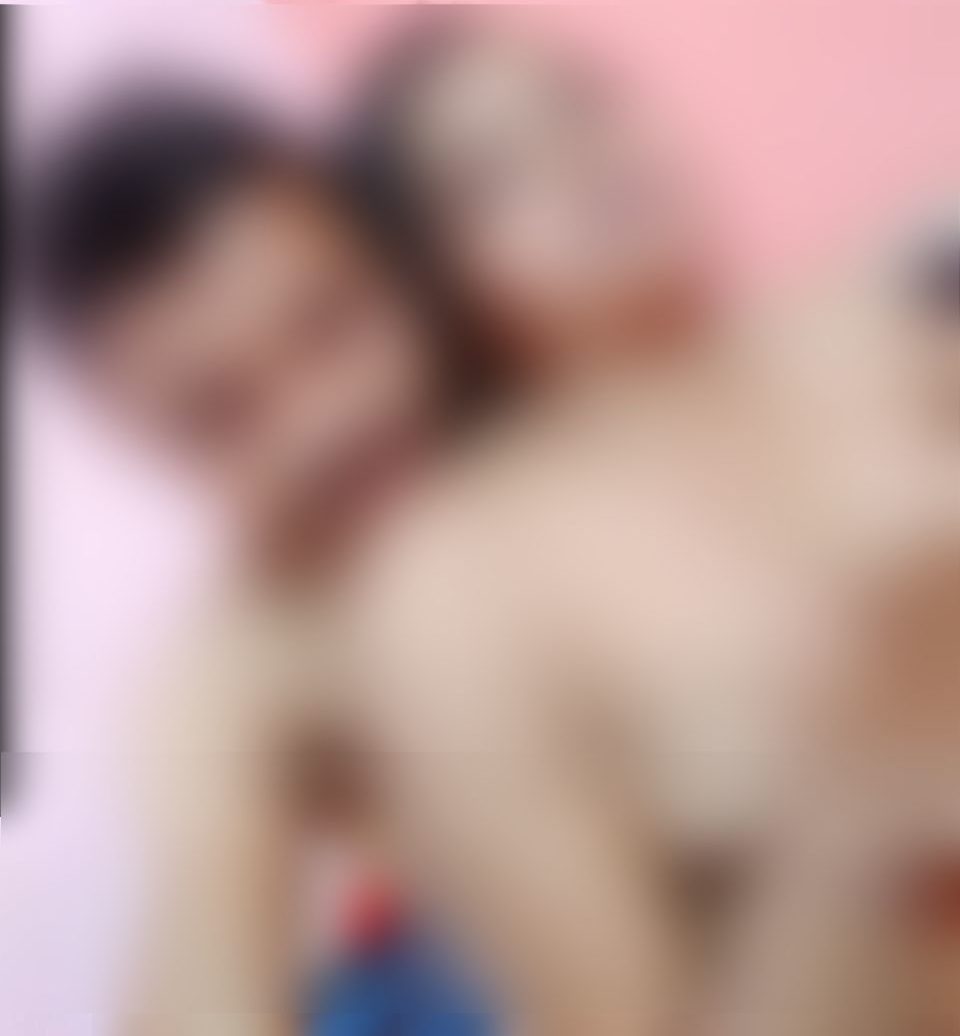 Keonjhar: The district police today arrested a journalist in connection with an obscene viral video linked to a poll candidate in Odisha.

The arrested has been identified as Simanchal Patra, a reporter of private news channel OTV. Earlier, police had arrested four persons, including a journalist, in the case.

The journalist, working with a news website, was arrested on Saturday night for his alleged complicity in the case. He was taken on a two-day remand and interrogated to dig further into the case.

Patra had given the clip to the journalist of the news website for spreading it, said James Toppo, SDPO, Keonjhar Sadar.

Jayadev Giri, a member of BJP’s Keonjhar district unit, his associate Bishnudutta Barik and Chinmaya Senapati of Bhadrak were also among the arrested ones.

Jayadev and Bishnudutta had posted the video on social media which later went viral, Keonjhar police had said. The video was earlier claimed to be of a woman election candidate. As the elections are underway, the video was purportedly circulated to defame the candidate so as to dent her political chances.

The total number of arrests in the incident has now mounted to five.

Weather update: Thunderstorm and lightning likely in these Odisha districts