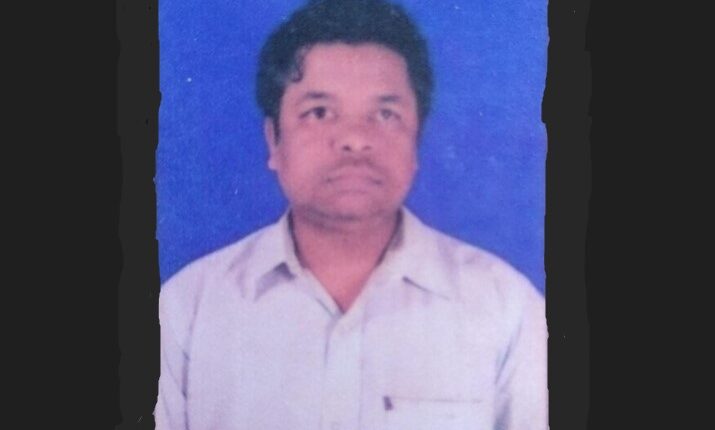 Bhadrak: Amid voting for Dhamnagar Assembly Bypoll in Bhadrak district today, a polling officer died while undergoing treatment for illness.

Natabar Munda, the first polling officer engaged for the bye-election to Dhamnagar Assembly Constituency, passed away at the SCB hospital in Cuttack this morning. He was working as Assistant Teacher at Olanga Nodal UP School in Bhadrak district.

According to reports, the 40-year-old polling officer had suddenly fallen ill yesterday night following which his family members rushed him to the Bhadrak District Headquarters Hospital for treatment. After his health condition worsened, he was shifted to the SCB hospital in Cuttack where he breathed his last today morning.

Source said that Munda had informed his department authorities requesting not to assign him for election duty on health ground. However, his request was turned down and he was engaged as the first polling officer at a polling station for Dhamnagar bypoll.

Despite illness, he was on duty since November 1. However, his health condition did not support and developed serious complications last night.

The incident sent a shockwave among residents and voters in the district.

Sandalwood tree stolen from premises of Governor House in Odisha

Dhamnagar bypoll: Read who are in BJD rebel candidate Raju…