Odisha Polls 2019: Elaborate arrangements for smooth counting of votes on May 23 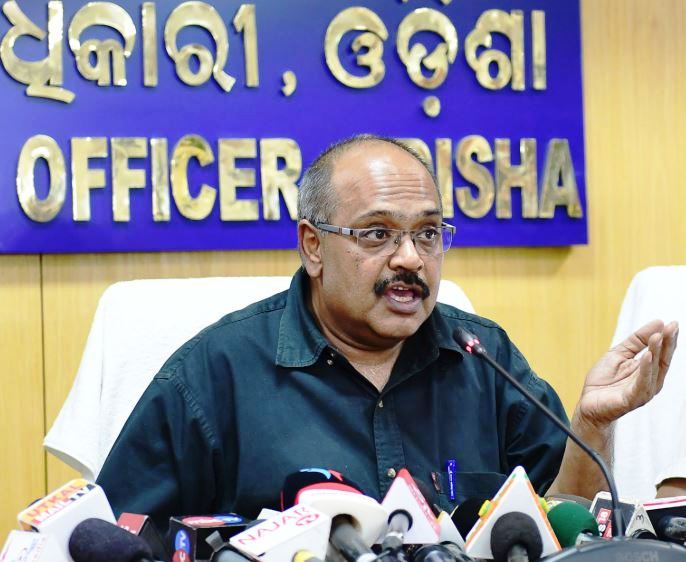 Bhubaneswar: A total of 63 centres with around 2500 tables have been earmarked for counting of votes of 146 Assembly and 21 Lok Sabha constituencies that is scheduled to begin at 8 am on May 23.

Briefing mediapersons, Odisha Chief Electoral Officer (CEO) Surendra Kumar said each hall will have at least seven tables each for Assembly and Lok Sabha seats. Three officials including a supervisor, a counting assistant and a micro observer will be engaged for each table to ensure free and fair counting of votes.

“Each hall will have 15 tables. Seven tables will be allocated for counting of votes of Lok Sabha seats and seven others for Assembly seats. One more table will be there for postal ballot counting by the returning officer,” he added.

Total 6,700 officials have been deployed across the State for counting of votes. The Chief Election Commission (CEC) has appointed an observer for each counting centre and one observe can take charge of maximum three halls of a centre, the CEO said.

“Since Odisha witnessed simultaneous elections, we had requested the CEC to increase the number of tables for counting of votes. Hence, additional 411 tables have been allotted to speed up the counting process,” he added.

Regarding counting of postal ballots, the CEO said while 31,326 ballots were counted in 2014 elections. This year, around 1 lakh postal ballots have so far been received.

The CEO added that candidate scan approach the returning officers for recounting under 56-D rule. This apart, special VVPAT Counting Booths (VCBs) will be set up for mandatory counting of VVPAT slips sequentially.

Efforts are afoot to install LED boards at Jaydev Bhawan, Media Hall at CEO office and a park in the capital city, if possible, to display the election results, Kumar added.