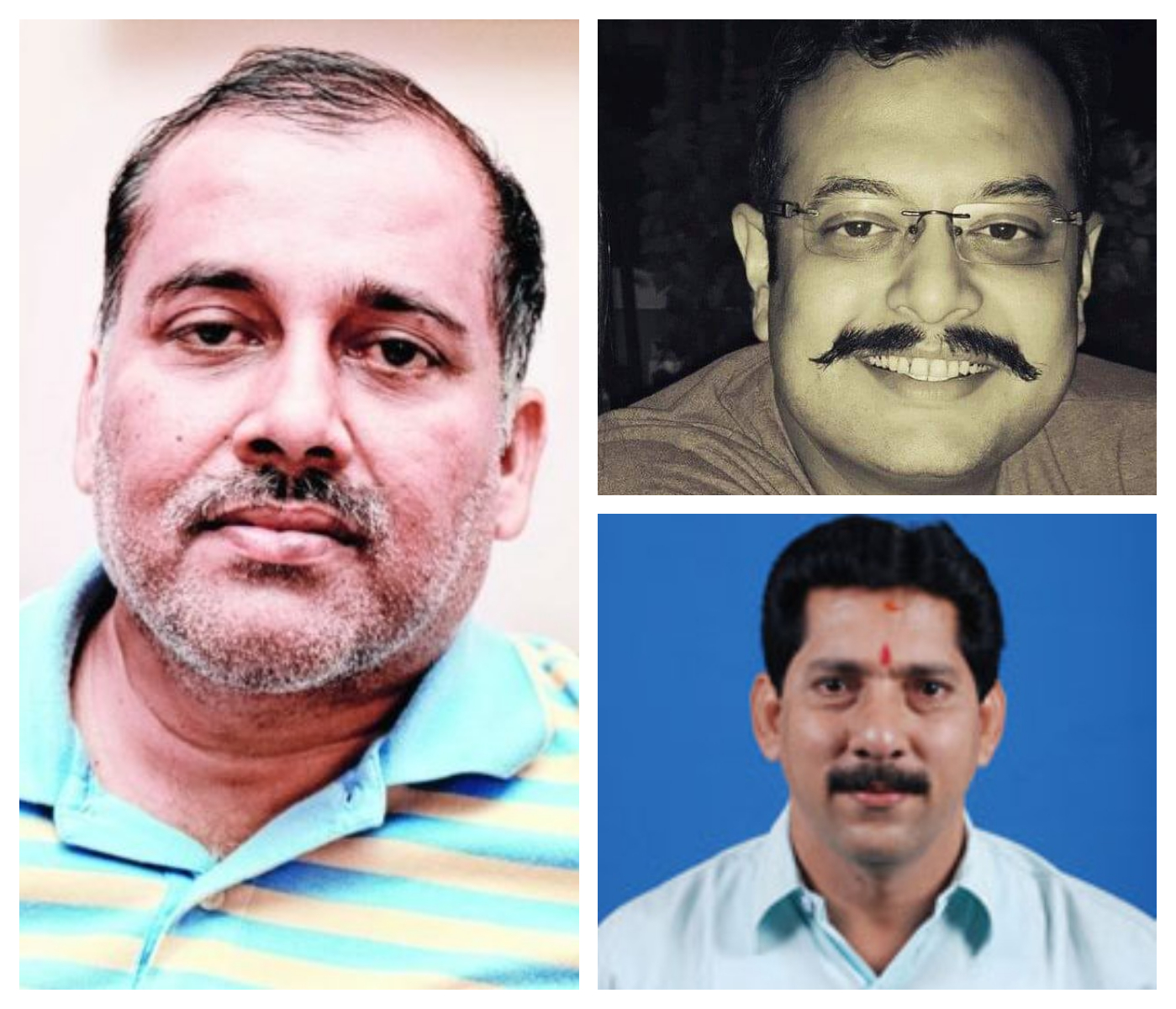 Bhubaneswar: While all the political parties are fielding several new faces as the candidates for the upcoming elections, Begunia Assembly Constituency is likely to witness a three-corner fight following Congress’ mid-night release of poll candidates’ list.

Begunia Assembly Constituency, which was the stronghold of Congress during the regime of late Chief Minister Janaki Ballabh Patnaik, will witness the veteran leader’s son Pruthvi Ballabh Patnaik contesting the polls this year to continue the former’s political legacy.

With no option left for Begunia, Congress finally allotted Pruthvi the party ticket with a hope to gain maximum votes.

However, he will face tough challenge from his political rivals in the elections. He will lock the horns with Biju Janata Dal (BJD)’s Rajendra Kumar Sahoo, who is the sitting MLA from Khordha; and Bharatiya Janata Party (BJP)’s Risabh Nanda, son of actor-turned-politician Prashant Nanda, who has strong presence in Begunia.

Though the two-time MLA Rajendra Sahoo is a new face for the voters of Begunia Assembly Constituency, his performance in last two elections could not be ignored. He was elected to Assembly from Khordha by 72297 votes defeating BJP’s Jyotirindra Nath Mitra, who was voted 65388 in 2014 polls. In 2009 elections, Sahoo had won the seat by 36,407 votes, while his key political rival Mitra as Independent candidate had got Jyotirindra Nath Mitra 33,172 votes.

Meanwhile, Congress has nominated senior leader Panchanan Kanungo from Cuttack Lok Sabha Constituency to give a tough fight against BJD and BJP. While BJD has fielded its five-time MP Bhartruhari Mahtab to capture Cuttack, BJP’s IPS candidate Prakash Mishra is likely to create impact in the polls.