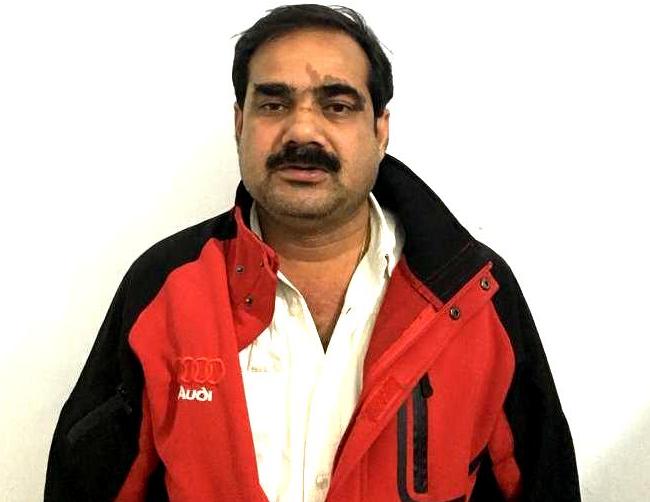 Bargarh: A day after multiple former legislators and office bearers of Congress party quit the grand old party alleging partiality over ticket distribution for the impending goals, yet another Congressman Bijay Kumar Swain has deserted the party.

The working president of Bargarh district, Sahoo sent his resignation letter to OPCC president Niranjan Patnaik and officially renounced his post and primary membership of Congress.

Also read: Mass resignation by Congress leaders ahead of 2019 polls in Odisha

“I am tendering my resignation from the posts of district working president and primary member due to personal reasons,” he wrote.