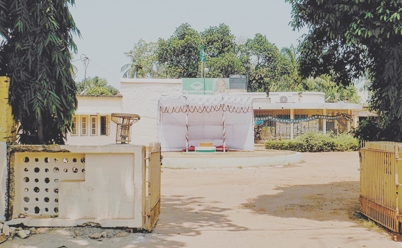 Bhubaneswar: In a long line of party members resigning from the ruling party in Odisha, a new name has been added to the list ahead of the polls. The former secretary of Biju Krushak Janata Dal, Bikash Chandra Giri has quit the conch party.

In a resignation letter addressed to party supremo Naveen Patnaik, he stated that primary members in the party are being ignored.

He also stated that the party has fallen victim to an undemocratic regime and the primary members are being controlled by a handful of individuals in the party.