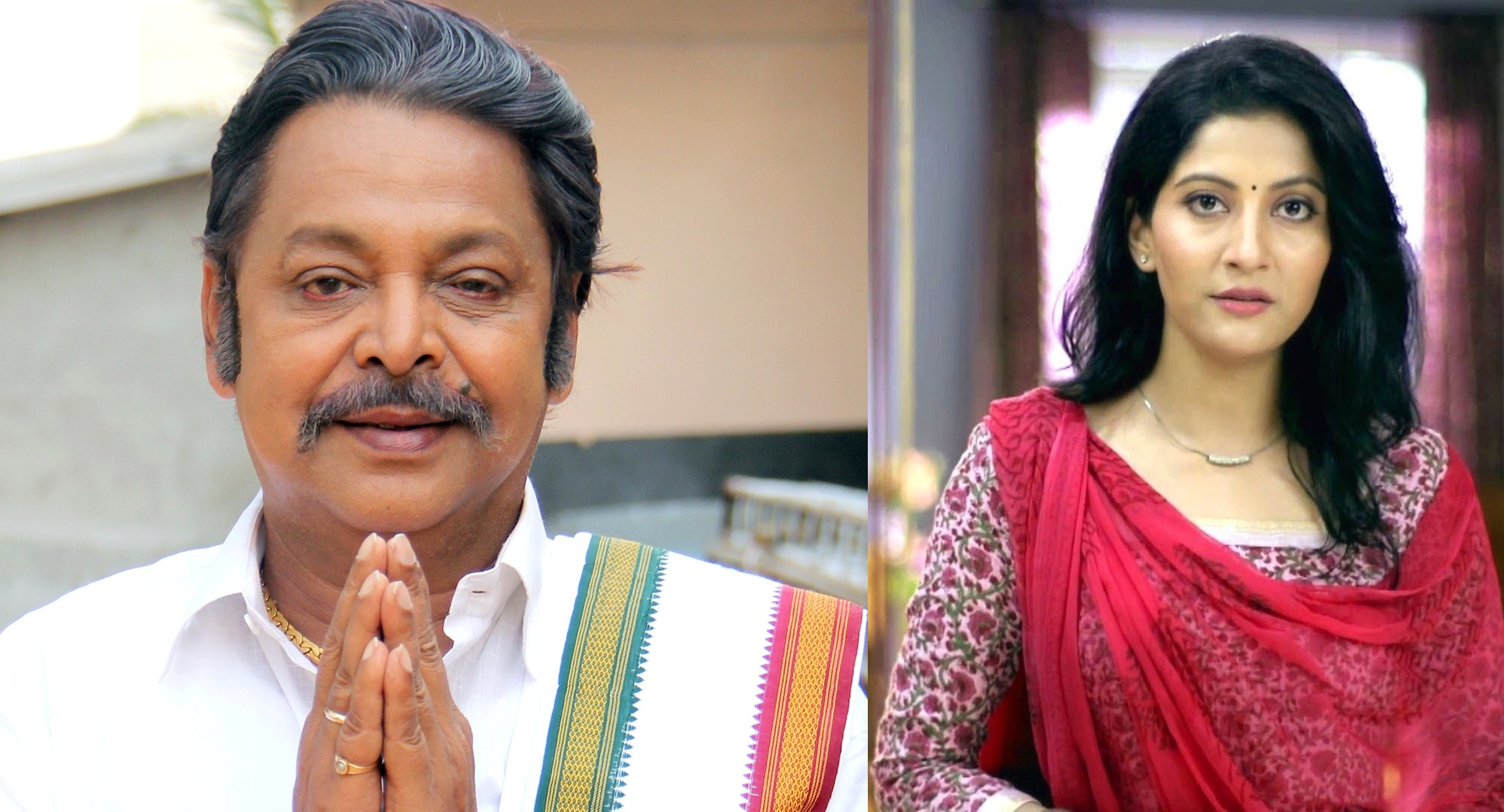 Bhubaneswar: The Bharatiya Janata Party (BJP) has roped in over a dozen of Odia film actors as its star campaigners to woo the voters for the Saffron party in the forthcoming Assembly and Lok Sabha elections.

As many as eight Odia film stars, including veterans like Mihir Das and Aparajita Mohanty who recently joined the BJP, are the prominent faces among the list of cinema personalities.

Aparajita Mohanty, who has acted in over hundreds of Odia films and a household name in the State, had joined the BJP after quitting Congress last year. She had unsuccessfully contested from Cuttack Lok Sabha seat on a Congress ticket in 2014.

Likewise, Mihir Das, who was campaigning for the ruling BJD in the panchayat elections in the State, had joined the Saffron party in January 2018.

Besides, Bollywood actor and Rajya Sabha MP Hema Malini was also included the list to hit the campaign trail to garner votes for BJP in Odisha.

Odisha Bamboo Resource Centre to be set up in Bhubaneswar

Ruckus in CMC council meeting over alleged corruption in…