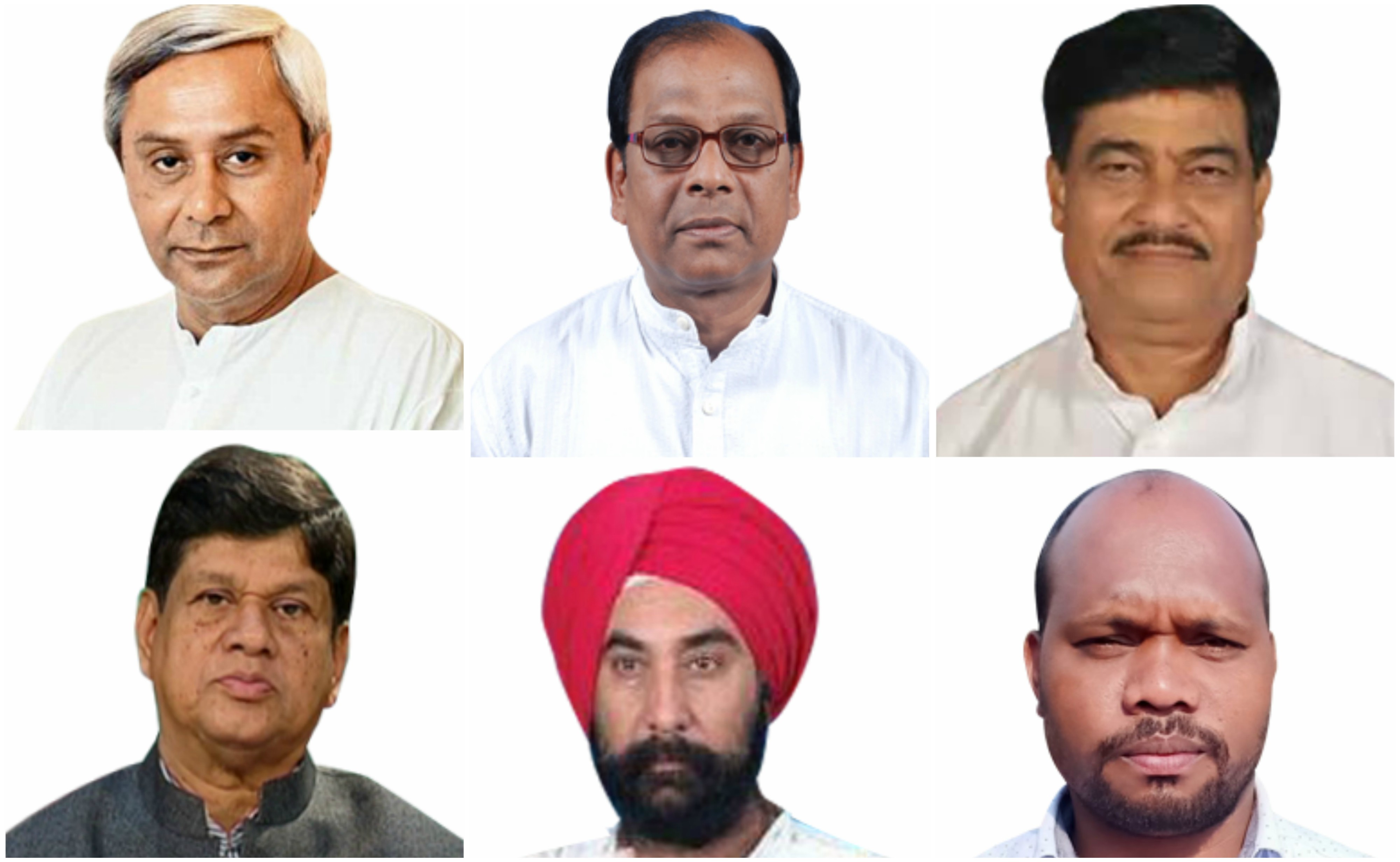 Bhubaneswar: The over a month-long electoral exercise which began on April 11 ended with the declaration of results yesterday.

The four-phase election held for 147-member assembly and 21 parliamentary seats in Odisha was fiercely fought between the Biju Janata Dal, Bharatiya Janata Party and Congress.

The Naveen Patnaik government seeking re-election for the fifth term entered into the fray riding on anti-incumbency and Modi wave.

The exit poll conducted by Sambad-Kanak News and national agencies had predicted BJD to get below 100 seats in Assembly election. However, the final tally has surprised many. The BJD has got 112 seats, five less than 2014 results. The BJP improved its tally and moved up to 23 from 10 in 2014. The Opposition Congress slumped to 9 from its earlier tally of 16 in 2014.

At several places, the contest between BJD and BJP was fierce and kept the viewers glued to the television sets till late in the night. All eyes were on the outcome in parliamentary constituencies like Puri, Bhubaneswar, Cuttack, Kendrapara, and Kalahandi.

There were candidates who won the recently-concluded elections by a record margin and also contestants who won by a slender margin.

Similarly, BJD candidate Rajashree Mallick was among candidates who won by huge vote difference. She defeated BJP’s Bibhu Prasad Tarai by 2,71,655 votes. BJP’s Jual Oram who contested from Sundargarh also won by huge margin of 2,23,065 votes. The oldest woman candidate Pramila Bisoyi who contested on a BJD ticket from Aska segment won by a margin of 2,04,707 votes.