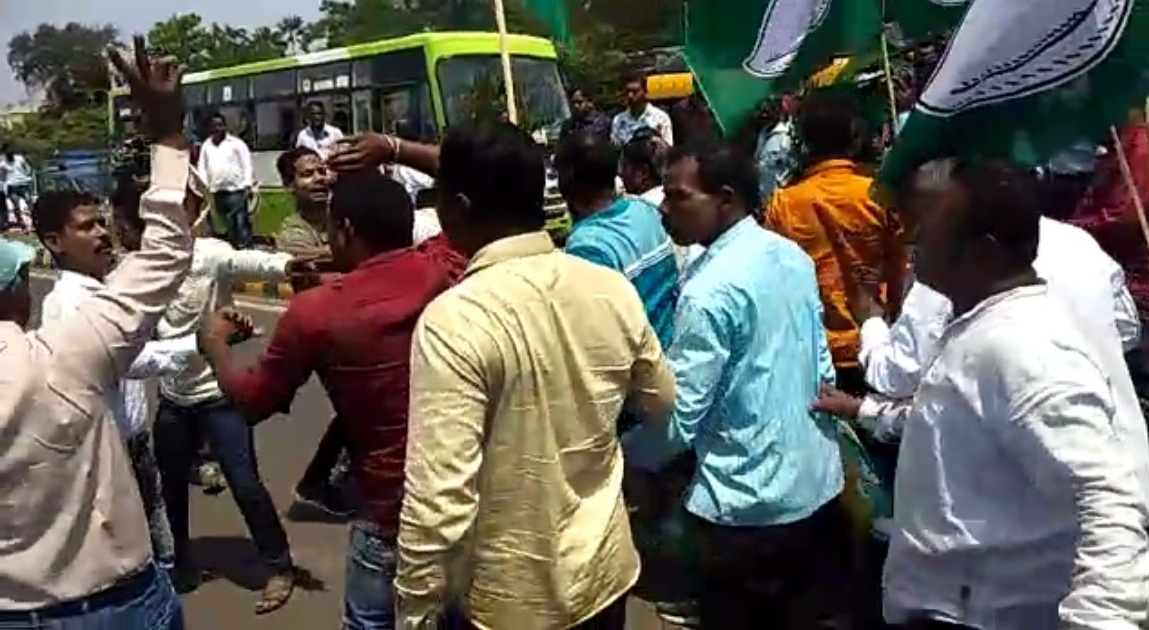 Bhubaneswar: Tiff between supporters and rivals of ticket aspirants are on an all-time high as elections loom large over Odisha.

While the supporters of sitting Niali BJD MLA Pramod Kumar Mallick are rooting for a party ticket for their candidate, the followers of Mallick’s rival Trupti Ranjan Behera are vying for Behera’s nomination.

Allegedly word got out that Mallick was a ticket favourite, that resulted in a face-off between the two groups on the road, in front of the CM’s residence. Furthermore, supporters of Behera staged a demonstration and sat on the road disrupting vehicular movement.

Police and security officials broke up the clashing groups and tried to disperse the crowd. Yet, the agitators are still sitting on the road.

B-Town’s hit actor-director duos are back this year