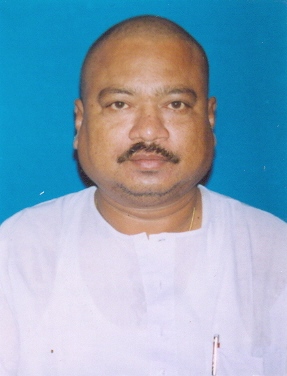 “In spite of being a sincere and obedient worker in the party for years, I have been overlooked. I had already filed my nomination to contest for the Mohana assembly constituency and informed you of the same, but there was no response from your end. Instead, you gave the party ticket to a newcomer, ” wrote Paik in his resignation letter to BJP Odisha president Basant Panda while resigning from primary membership.

Notably, Mohana ticket of the lotus party has been allotted to Prashant Mallick.