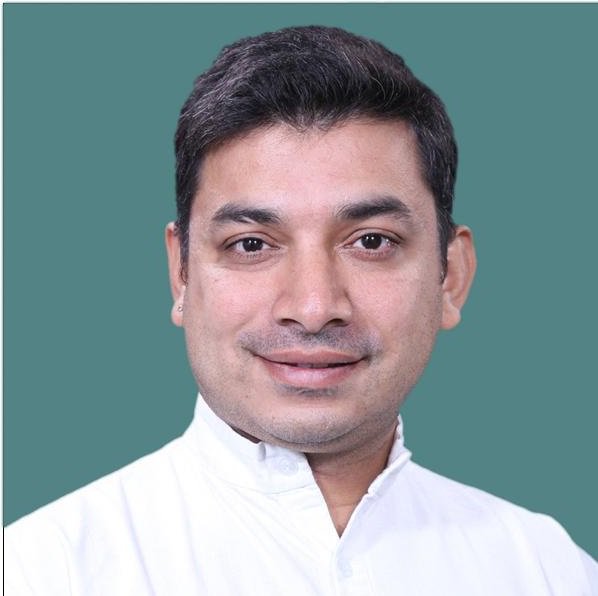 “It was shocking and disheartening to hear the news on television. We have laboured tirelessly for the last five years. BJD had no presence in Kalahandi earlier, but then we won five MLA seats in the district, along with representatives in NACs and Zilla Parishad. We could have been notified prior to the announcement of the candidate list. I am in shock,” said the sitting MP.

He has already tendered his resignation to party president Naveen Patnaik citing dissent over being denied a party ticket to contest in the polls and is awaiting a response or acceptance of his resignation.

Deo has been replaced by Kalahandi MLA Pushpendra Singh Deo to contest for the Kalahandi parliamentary seat in the upcoming elections.