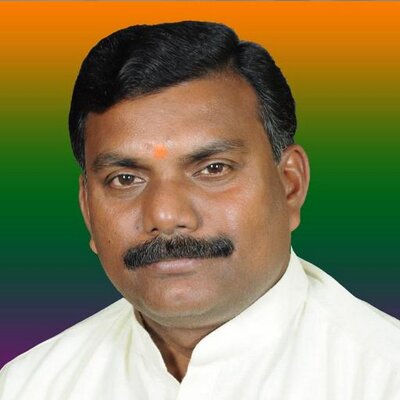 Bhubaneswar: BJD President and Odisha Chief Minister Naveen Patnaik today kept his promise made to senior BJP leader Subash Chauhan, who quit the saffron party on Tuesday and later joined the ruling BJD, by assigning him with two key roles in the party organisation.

Patnaik has appointed Chauhan as BJD General Secretary and co-observer of the party for Kalahandi, Bolangir, Bargarh and Sambalpur districts for the upcoming Assembly and Lok Sabha elections, a party leader said.

Welcoming him to the party fold on Wednesday, Naveen had told: “Chouhan will be given a good position in the party.”

Ironically, Chouhan had polled 3.72 lakh votes in 2014 – the highest for a BJP candidate in the State. He had lost the last election to the BJD’s Prabhas Singh by just 11,178 votes.