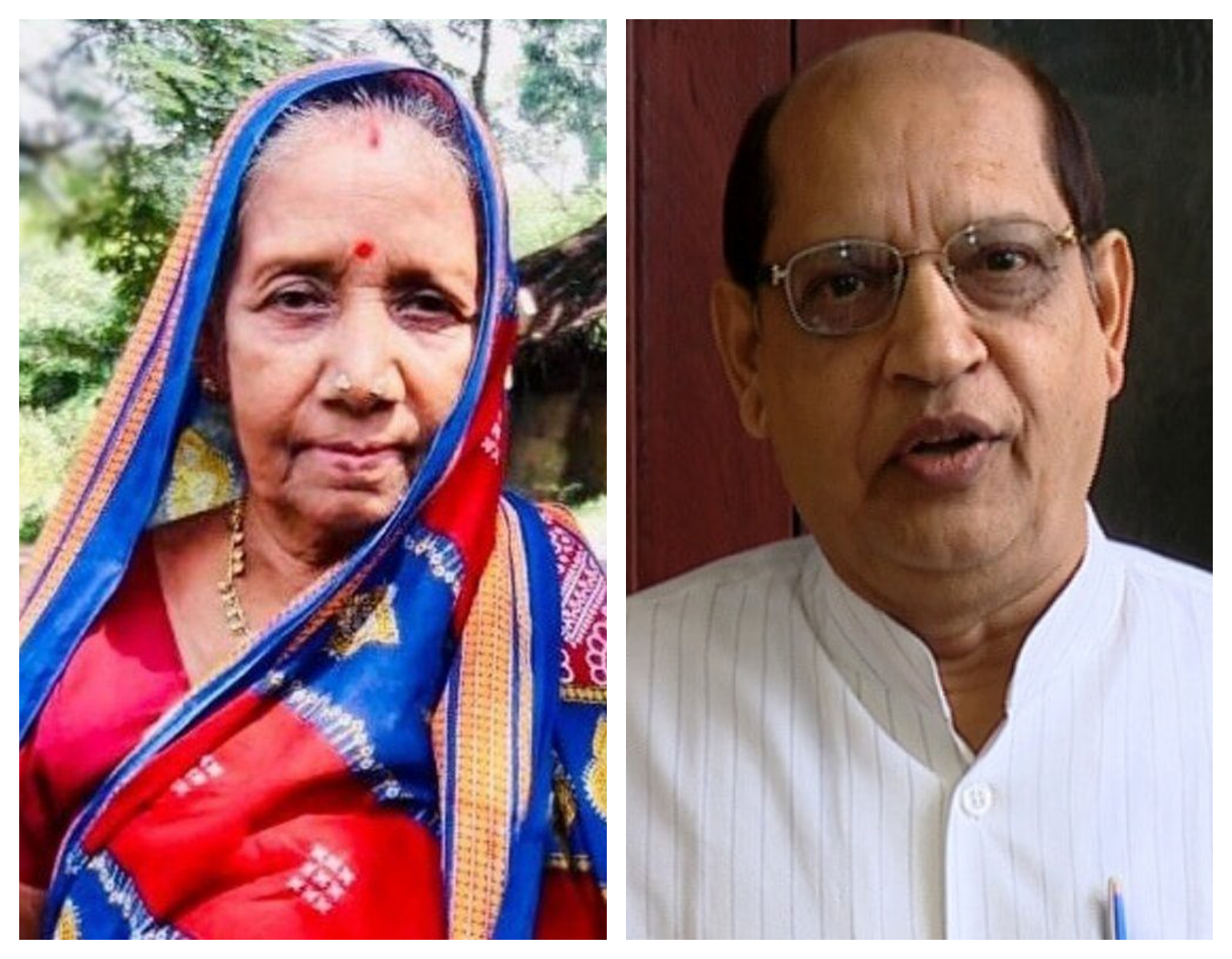 The two candidates were spotted in the polling booths with their supporters to seal their luck in the Electronic Voting Machines.

Pramila has been nominated by the party from Aska Lok Sabha Constituency for her outstanding performance in Mission Shakti women empowerment programme. She is contesting the polls against Bharatiya Janata Party (BJP)’s Anita Priyadarshini and Congress backed CPI candidate Ramakrushna Panda.