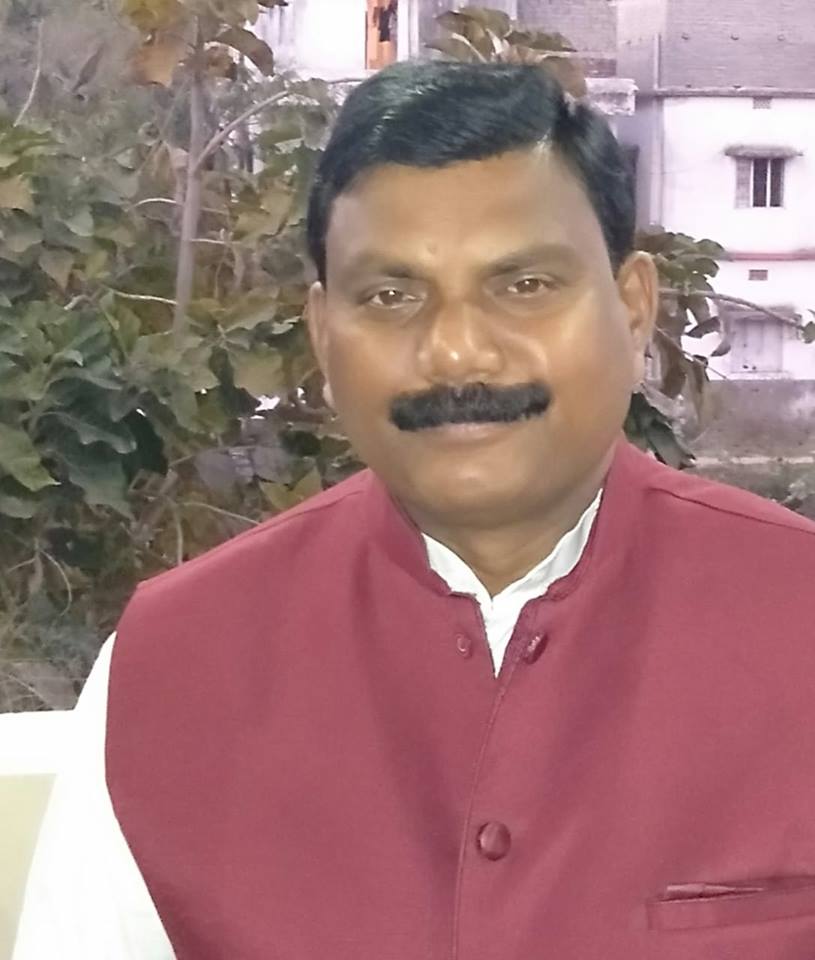 In a letter addressed to BJP state president Basant Panda, Chauhan officially resigned from the primary membership of the party.

In a social media post updates yesterday, the senior leader has expressed discontentment over party ticket denial to him from Bargarh Lok Sabha constituency even though he had amassed the highest number of votes among all the contesting BJP candidates in the state during 2014 elections. He had also stated that he would continue to work for Bargarh and has no intentions of leaving the party.

However, Chauhan has severed ties with the lotus party today. Though BJP had appointed him state vice presidency on Mar 23, he had declined the offer.

Sources revealed that Chauhan was offered to contest against BJD supremo Naveen Patnaik from Bijepur assembly seat which the former refused.

Notably, BJP has given the Lok Sabha candidature for Bargarh constituency to Suresh Pujari.