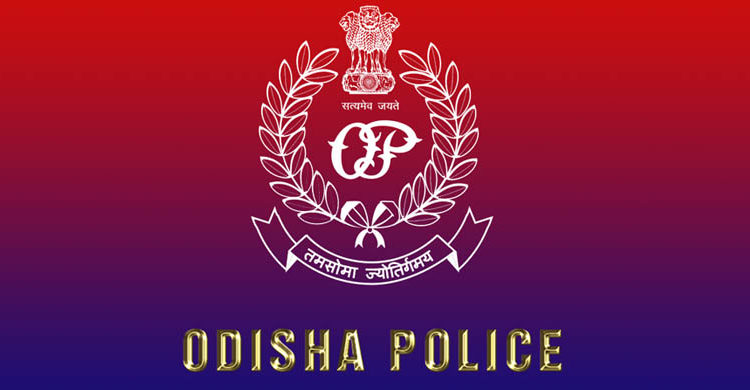 Acting on a complaint lodged by one Laxmi Narayan Mohapatra of Talcher, the EOW arrested the accused from New Delhi yesterday and charged him under Sections- 467, 468, 471, 420, 406 and 120-B of IPC, Sections-  4 ,5 and 6 of Prize Chits and Money Circulation Schemes (Banning) Act, 1978 and Section 6 of Odisha Protection of Interest of Depositors (In financial Establishments) Act, 2011.  He was produced before the Metropolitan Magistrate, Saket Court in  South Delh. The EOW officials later brought Ray on transit remand and produced him before the OPID Court Cuttack today.

Earlier, Sunita Samal,another Director of the chit fund firm,  was arrested  in this connection.