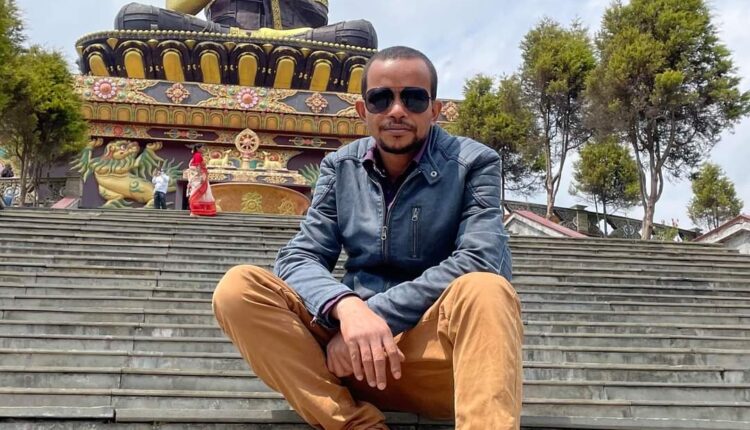 As per the complaint, the Postal Inspector had demanded Rs 5,000 from an employee working under him to clear the latter’s pending salary of last six months.

Acting on a tip-off, a team from CBI, Bhubaneswar conducted a raid on Sundargarh Head Post Office and caught the official red-handed. Later, the investigating agency searched his rented house in Sundargarh.

Further details in this connection are awaited.