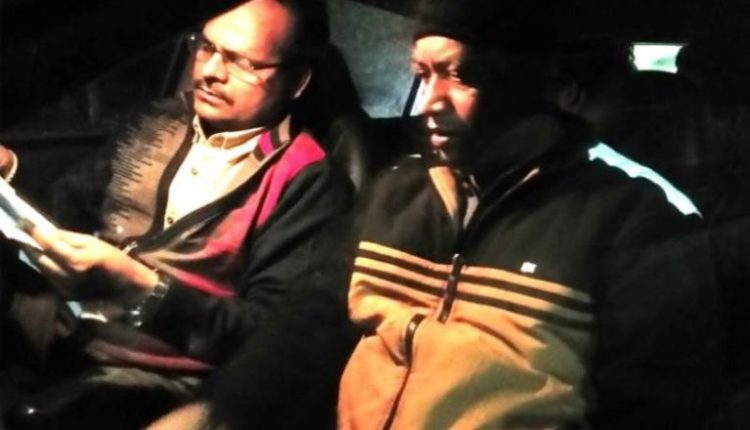 Sanjit Kumar was demanding Rs 20,000 to forward an application of Sukant for the Combined Duty Allowance to the concerned Superintendent of Posts.

Following this, Sukant informed the Bhubaneswar CBI office about the matter. As per a directive of CBI SP Pramod Kumar Majhi, a 12- member team reached Rairangpur yesterday.

Massive fire breaks out at market complex in Odisha’s…

In the meantime, Sukant negotiated with Sanjit Kumar. The accused agreed to accept Rs 15,000 as bribe from the complainant and the remaining amount of Rs 5,000 later on.

CBI laid a trap and caught the accused red-handed while demanding and accepting a bribe of Rs 15,000 from the complainant.

This apart, CBI raided ancestral house of the accused in Kusumi block and residence of his father-in-law in Ichinda.

CBI office said the accused will be produced before the Special CBI Court in Bhubaneswar tomorrow.