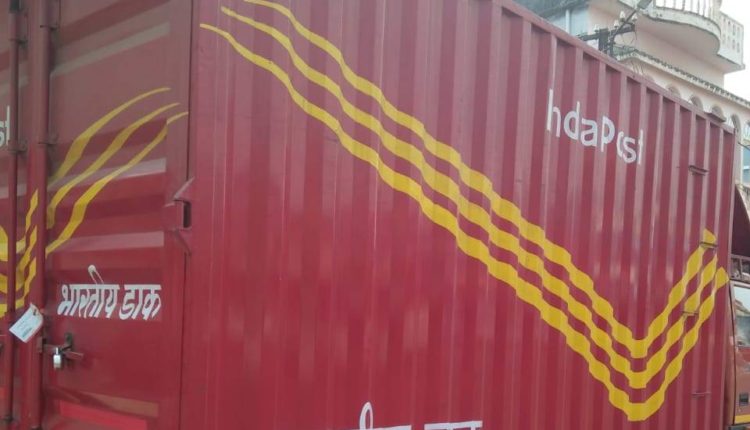 Baripada: After ambulance, COVID-19 guideline violators have been opting for postal vehicles to cross borders amid the nationwide lockdown. One of such instances came to fore today when police caught a postal luggage vehicle near Palabani in Baripada of Mayurbhanj district while transporting 29 persons.

Following the incident, police arrested the postal vehicle driver and sent the 29 persons to a government quarantine facility at Lady Hamilton Government High School in Baripada. Latest reports suggest that medical examination of the 29 persons were undertaken.

Reportedly, the 29 persons are residents of Bihar and boarded different vehicles from Vishakhapatnam. To cross the border, they opted for the postal vehicle to go unnoticed by police. But acting on reliable information, police raided the vehicle and found the persons being transported in it.

Meanwhile, it is not yet clear from where they boarded the postal vehicle which usually runs between Baripada and Bhubaneswar.

Mike Tyson seen in wheelchair after saying his death is…