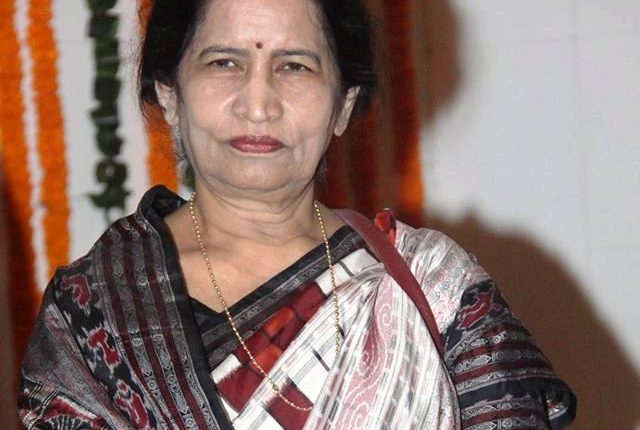 Cuttack: Jnanpith Award winner Padmasri Pratibha Ray has been nominated to get Sarala Award 2018 for her immense contribution to Odia literature.

The veteran novelist will receive the coveted award from Andhra Pradesh Governor Biswabhushan Harichandan at a special function scheduled to be held on December 8, 2019.

Pratibha Ray will be felicitated with cash award of Rs 1.05 lakh along with a citation, informed Sarala Sahitya Sansad founder Prabhakar Swain.

Ray is the first woman writer to receive the coveted National Moortidevi Award by Bharatiya Jnanpith for the year 1991 for her widely acclaimed novel ‘Yajnaseni’. She was conferred with the Jnanpith Award, country’s highest award for literature, for 2011.

Last year, she was appointed as the chairperson of Jnanpith Selection Board.