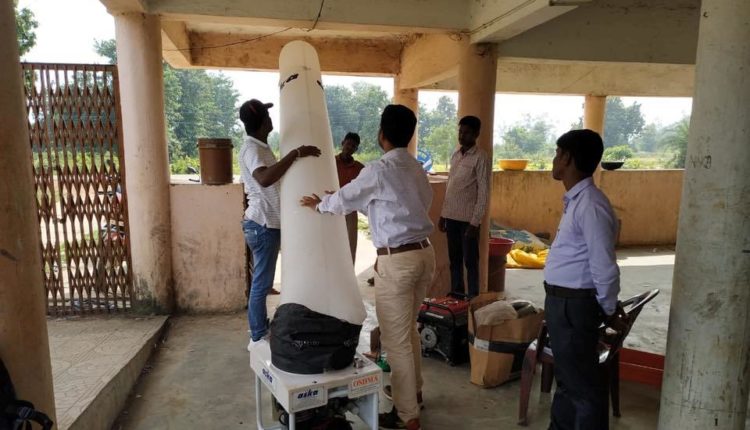 The cyclone has intensified into a very severe cyclonic storm and is heading towards West Bengal.

“We are fully prepared for the cyclone. We are expecting some heavy rains in some of the coastal districts. But, the cyclone will be moving towards Bangladesh,” said the Chief Minister after landing at New Delhi on Friday.

He is in the national capital to review some pending projects with the Centre.

Special Relief Commissioner (SRC) Pradeep Jena said the district administration is in readiness as some of the coastal districts have started receiving light rain since Friday evening.

“The collectors have also been authorised for evacuation of people in low lying areas, if required. The people will be provided food at the shelter as per the relief code,” said Jena.

While the holidays of government officials have been cancelled in the coastal districts, the government has also announced closure of schools and Anganwadi centres in the nine districts on Saturday.

The SRC informed that some fishermen of West Bengal have reached the Odisha coast at Dhamra as they could not return due to heavy wind speed.

They will be provided shelter and food, he added.

The Indian Meteorological Department (IMD) said light to moderate rainfall at most places is very likely over north coastal districts of Odisha with isolated heavy rains over Puri, Kendrapara, Bhadrak, Balasore and Jagatsinghpur districts on Friday.

Light to moderate rain at most places is very likely to occur over north coastal districts of Odisha with isolated heavy to very heavy rainfall over Balasore, Bhadrak, Kendrapara and Jagatsinghpur districts and with heavy rainfall at isolated places over Jajpur district on Saturday, the IMD said.

The IMD said wind speed reaching 35-45 kmph and gusting to 55 kmph is likely to prevail along and off Odisha coast.

Coast Guard in touch with Bengal, Odisha on cyclone