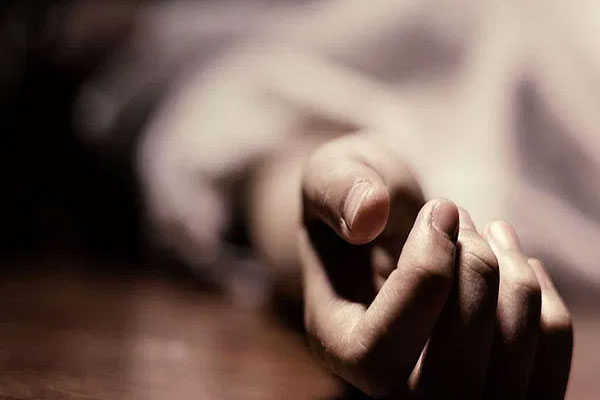 Khordha: A B.Sc. student of a private university in Jatni was found hanging at the varsity’s hostel room today, sparking tension among other students of the educational institution.

The B.Sc. student of the private university was studying in fourth semester at Radiology department. He has been identified as Bishnu Bharadwaj Pati from Jajpur.

Initially, some students spotted Pati’s body hanging from the hostel room ceiling in between 11 am and 12 noon. They immediately informed the varsity authorities and Pati was rushed to the AIIMS Bhubaneswar. Doctors at the hospital declared him brought dead.

One of Pati’s batch mates said he appeared in the fourth semester exam at the centre in the University today morning. He did not seem disturbed in any way, the batch mate added.

As soon as Pati’s death news broke out, students of the varsity locked the main gate in protest. They accused the authorities of the educational institution turning a blind eye to ragging committed by senior students.

The Jatni Police officials have reached the spot and initiated the probe. They examined the hostel room where Pati was found hanging and have sealed it.

Comments from the private university authorities on the student death could not be obtained after repeated attempts.