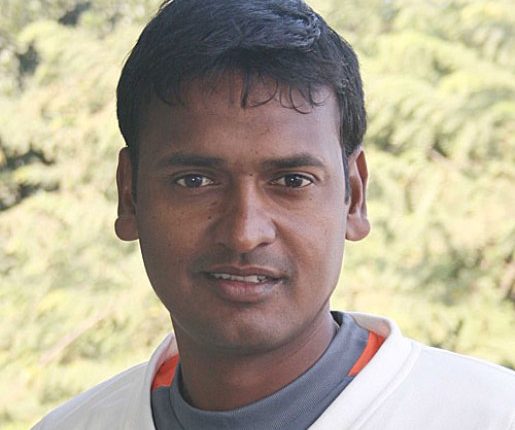 Bhubaneswar: Odisha Police has begun probe into former Indian cricketer Debashish Mohanty’s allegation that someone had been repeatedly harassing him on social media platforms for the last two years.

Mohanty has filed a written complaint with the police alleging that vulgar remarks against him and obscene materials by morphing his photographs were uploaded on the internet.

The complaint was registered at the cyber crime cell here at the police headquarters on Saturday.

The vulgar remarks on the morphed photographs of India’s former medium pace bowler Mohanty and his wife have been uploaded on the internet since over two years.

Earlier, he had complained of such incident with the State Crime Branch, which did not take exemplary action.

When the things went uglier, Mohanty finally made a written complaint with the police.

The complaint has been received and necessary action will be taken in the incident, said a sources in the cyber crime cell.

Earlier, edited photographs of Ranji cricketer Nataraj Behera with obscene language were found on the social media. Besides him, other cricketers including Biplab Samantray, Paresh Patel were also targeted by some mischievous elements to post the vulgar messages on the internet.

While no action has been taken on basis of the complaint filed by Nataraj so far, Mohanty is hopeful to get results after the complaint.