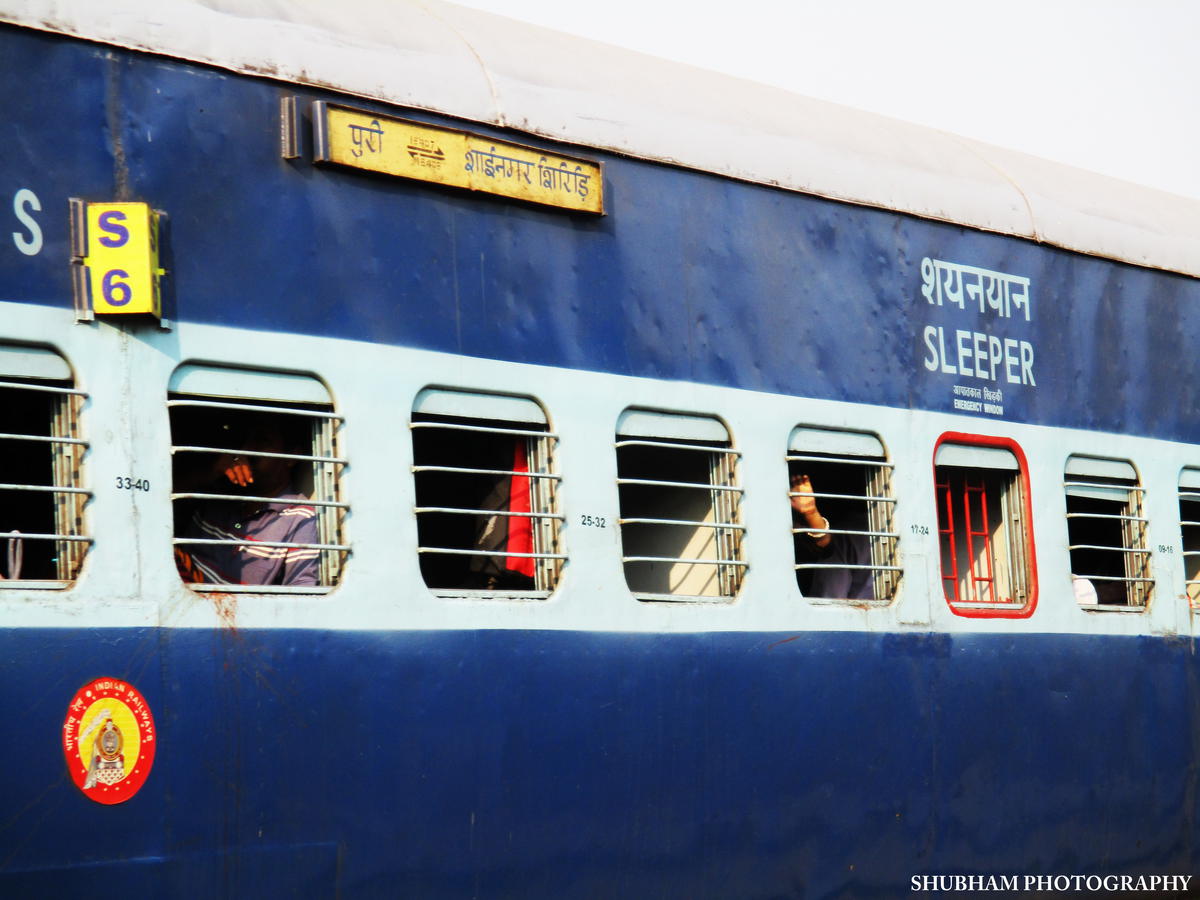 Puri: The Puri-Sainagar Shirdi Express that was scheduled to leave the Pilgrim Town here at 10.45 PM today has been delayed by over five hours.

“The 18407 Puri-Sainagar Shirdi Express will depart the railway station here 4 AM tomorrow instead of 10.45 PM today,” said a railway official.

Rescheduling of the train was effected due to late running of connecting trains in view of heavy rain causing water-logging on railway tracks in Central Railway jurisdiction, the official added.