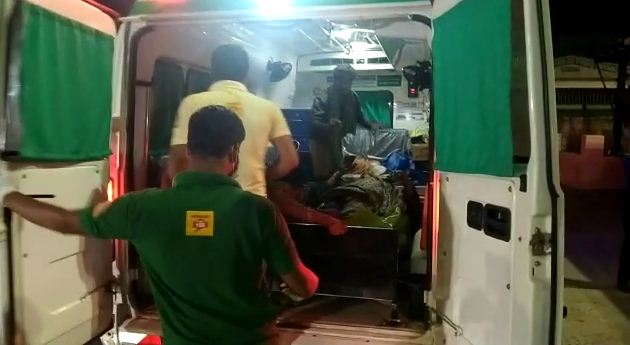 Kendrapara: In a tragic fallout of a dispute over alleged extramarital affair, a woman of Sabajaria village under Pattamundai block of Odisha’s Kendrapara district was burnt to death.

According to reports, a heated exchange of words erupted between Shailendra Mallik and his wife Bandita last night as the woman accused him of having an extramarital affair.

Later, Shailendra lost his cool and set himself on fire after pouring kerosene on him. Bandita tried to save her husband and sustained critical burn injuries in the process.

The couple was rescued and admitted to the Pattamundai Hospital. As the condition of the woman deteriorated, doctors referred her to the SCB Medical College & Hospital in Cuttack.

However, Bandita succumbed to her injuries on the way to the hospital. On the other hand, Shailendra was battling for his life as his condition was stated to be critical.

Big screen vs OTT: Is shortening the release window key to coexistence?

Odisha Scholarship: Know how to apply