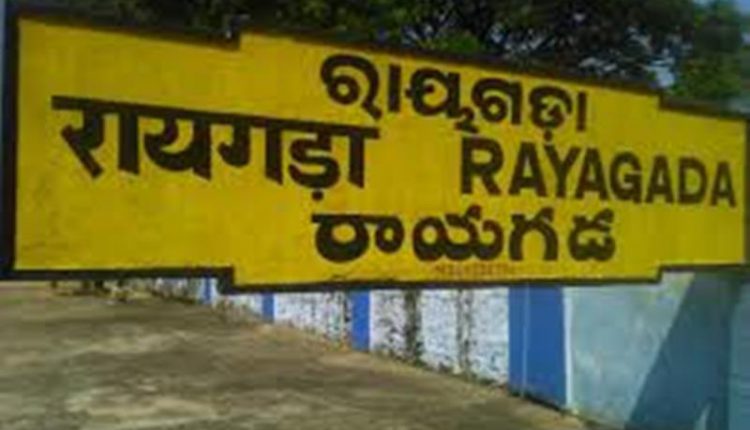 Bhubaneswar:  The Railway Ministry has approved the creation of a new zone ‘South Coast Railway (SCoR)’ with headquarter at Visakhapatnam and a new division at Rayagada in East Coast Railway (ECoR), an official letter said today.

The Ministry has also asked the General Manager of ECoR to nominate a nodal officer to workout various modalities required for setting up and operationalising the new Rayagada division which will be completed by August 31.

As per the letter of the ministry, part of Waltair division will be merged with Vijaywada division to form part of the new zone SCoR and the remaining part will be organised as a new division at Rayagada in ECoR.

“OSD/SCoR has been posted by the Railway Board in March and DPR for formation of new zone is under preparation,” read the letter of the Ministry.

“It is requested to nominate one nodal officer from ECoR to work out various modalities required setting up and operationalizing the new Rayagada Division,” it added.