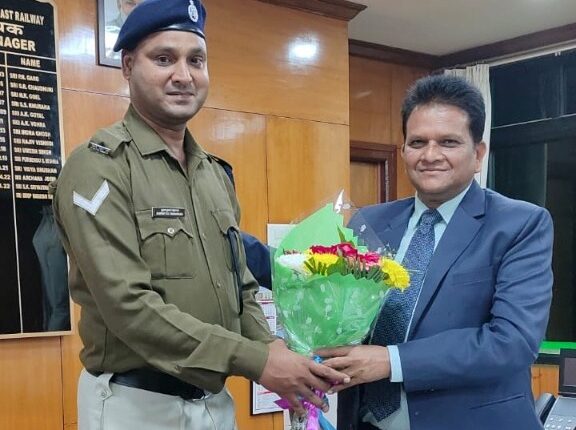 Maharana had saved the life of a woman passenger who was trying to board Puri-Sambalpur Inter City Express on February 15, 2020. The woman fell down from the running train.

Due to alertness and prompt action by Maharana, the woman passenger was picked up before falling on the railway tracks. The incident had occurred at Platform Number 1 of Bhubaneswar Railway Station at 5.20 pm on February 15, 2020.

The life of the woman passenger was saved due to the watchful observation and prompt action by Maharana, who did not care for his personal safety. Maharana’s dedication to his work was highly appreciated by many quarters including the media.