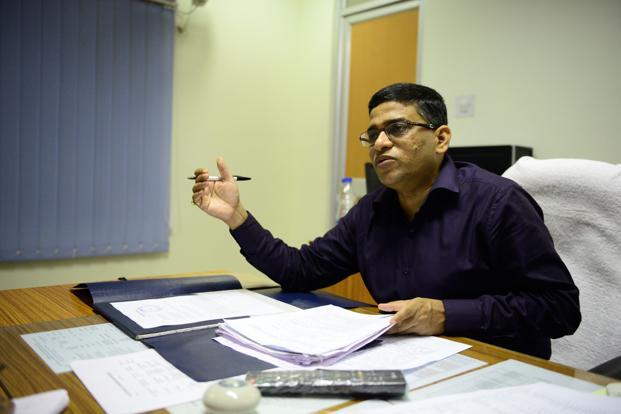 Addressing a meeting of the state-level empowered committee chaired by Chief Secretary Aditya Prasad Padhi, the SRC added that 10 such units are already functional in the state.

Speaking on measures to increase the efficacy of disaster management in the state, Padhi emphasised on training the fire officers and block level officers and setting up weather forecasting equipments at blocks and panchayat levels.

He further directed the officials to link the output of rain and weather forecasting equipments with the crop insurance system.

The government plans to use 600 automatic rain and weather forecasting equipments for better drought management. Out of the said 600 equipments, 502 equipments have already been installed.

In addition to better training and weather forecasting, the government also plans to set up Early Warning Dissemination System in the coastal districts of the state by April, 2017, said the Chief Secretary.

According to SRC Mohapatra, as many as 122 such automatic alarm systems have been planned along the 480 kilometre coast. These systems will warn the people living in the coastal regions about tsunami, flood and cyclone from the state-level control centre directly.