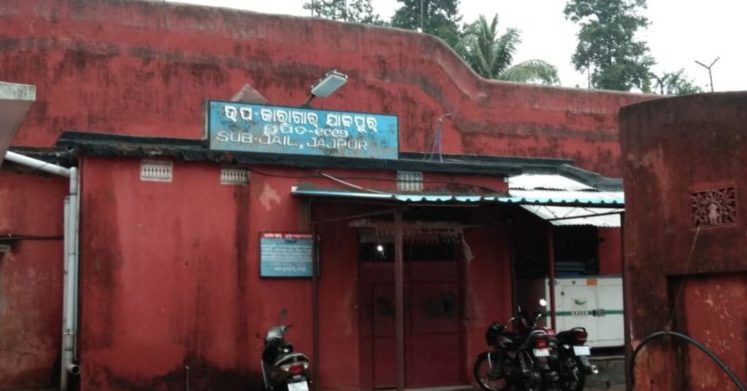 Jajpur: An undertrial prisoner (UTP) accused in a rape case escaped from Jajpur Sub-jail last evening.  However, a case has been registered at Jajpur Town police station in this connection.

Sources said Rajesh Munda, a resident of Keonjhar district, was arrested on charges of rape and lodged at Jajpur Sub-jail. Taking advantage of the heavy rain yesterday, the accused absconded from the jail campus  around 7.30 PM  after jumping off the boundary wall. The jail authorities came to know about his escape after a staff went to his cell to provide him dinner at around 9 PM.

Acting on an FIR lodged at Jajpur Town police station, police launched a manhunt to nab the accused.