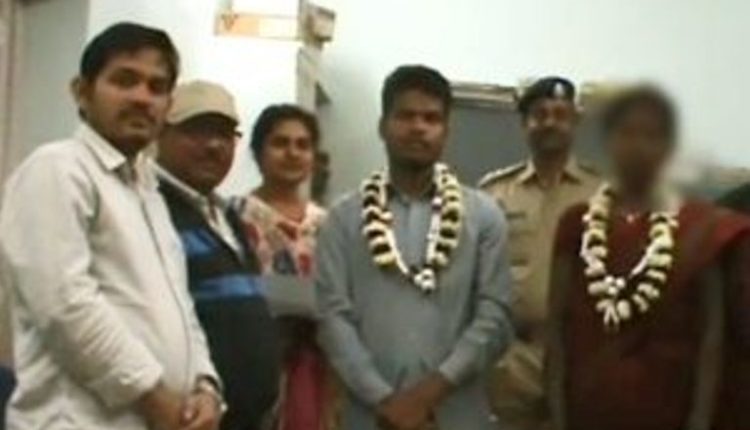 Karanjia: Kumar Hembram, an under trial prisoner of Jharapokharia area in Mayurbhanj district, who was accused of raping a woman ten months back, has married to her in Karanjia Sub-jail.

Yesterday, the marriage was solemnized in presence of the local Sub-Register, Karanjia Additional District and Sessions Judge, jail officials, legal counsel and family members of both the accused and victim.

The sub-jail Superintendent drew the attention of the Additional District and Sessions Judge in November, following which reconciliation was held between families of both the parties.

As per the counsel of the accused, Kumar was engaged as driver at a project close to the victim’s house. Later they were into relationship. However, the girl’s family did not approve of the relationship and she was pressurized to file an FIR.

Following the Additional District Judge’s intervention, the rape accused and victim were married on Saturday.