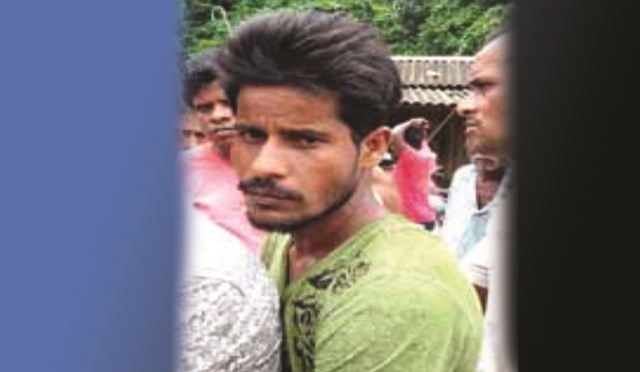 The district police arrested Rout from a forest near his village Karabara in Fategarh area, where he was hiding.

Rout was initially arrested for allegedly raping a minor girl. He had escaped from Khandapada sub-jail twice by scaling the boundary wall and was nabbed later.

Later, he had escaped from police custody on August 9 when cops were taking him to a local court from the sub-jail. Nayagarh SP had suspended five policemen in this connection.

Shutdown to be imposed in this NAC of Odisha