Odisha: Rape accused, who was on the run for 2 years, held from COVID vaccination centre 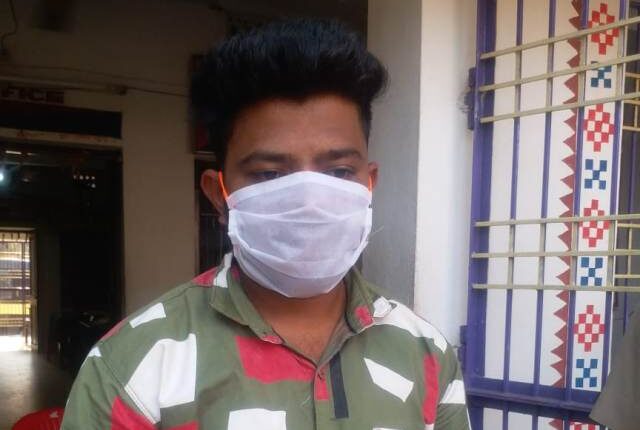 Balangir: A rape accused, on the run for over two years, was yesterday arrested from a COVID-19 vaccination centre at Bhainsar village under Patnagarh police limits in Odisha’s Balangir district.

The accused, identified as Arun Podha, had come to his village for receiving COVID-19 vaccine. Acting on a tip-off, a team of Patnagarh police reached the spot and apprehended him.

A case was registered against him on March 20, 2019 for allegedly raping a girl. He had then absconded to evade arrest.

The accused told the cops that he was working at a textile factory in Coimbatore for the last two years. After medical examination, he was forwarded to court and later sent to jail due to rejection of his bail plea.