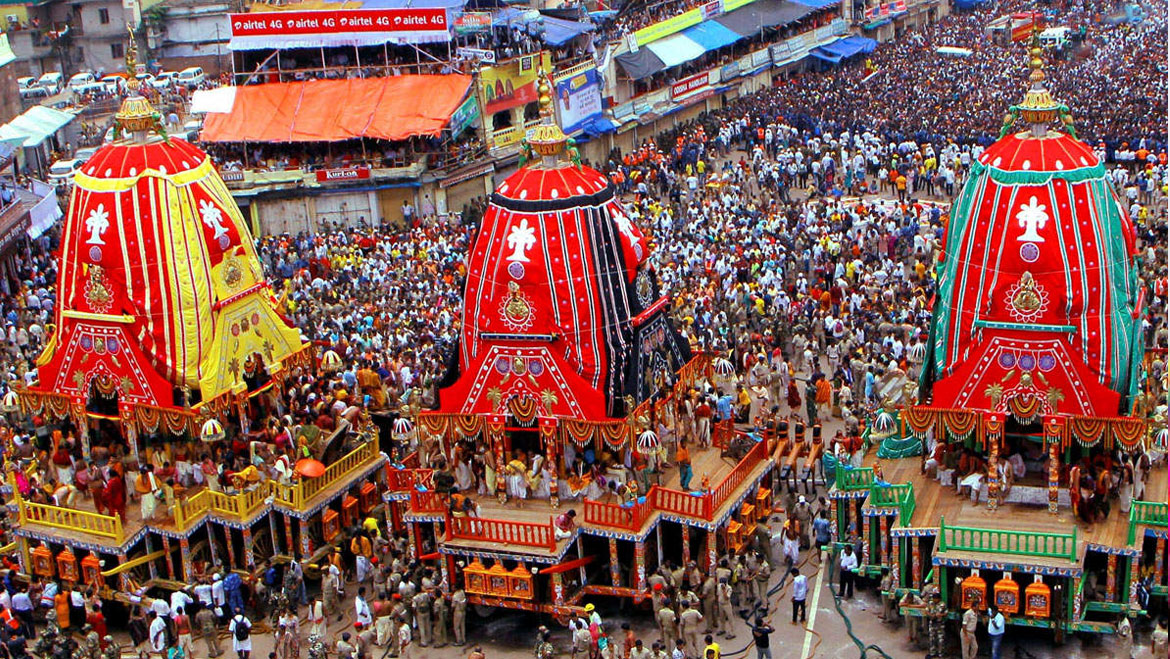 Instead, it has allowed all the television channels to broadcast the annual car festival beginning July 4 this year.

The decision comes a day after a public interest litigation (PIL) was filed in the Orissa High Court.

The SJTA chief administrator Pradipta Mohapatra said that the bidding process was to be launched to raise funds for Temple. The temple management today decided to grant telecast rights to all channels, but with some conditions.

The television channels earn a significant amount as revenue from advertisers during the month-long affair of the festival. But, the temple is bereft of any income from it.

The administration has decided to levy a fee from the broadcasters if they telecast the Ratha Jatra with commercial advertisements in between the programme. However, there would be no fee for those who telecast it without any advertisements, temple sources said.

Notable, the temple had attempted such move in 2011 without much success owing to protest from servitors who had termed the move to be ‘too commercial’. This time too the initiative had to be shelved due to protests.

The SJTA had invited sealed tenders from broadcasters opening Monday and the tenders were to be opened today to finalise awarding of the telecast rights.

The Ratha Jatra this year will start from July 4 and culminate with the Suna Besha (deities adorning gold ornaments) on July 12.