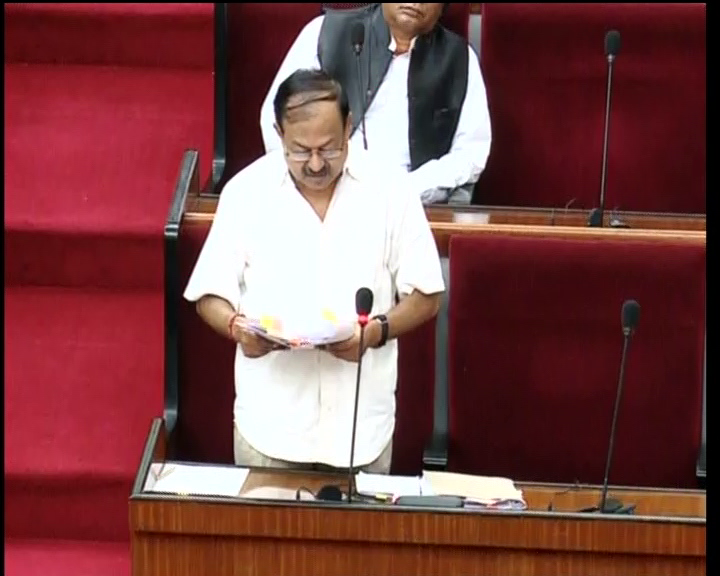 The projects will generate 27,565 jobs, he informed the state assembly.

The investment conclave that was held in Bhubaneswar in November-December last year had attracted investment intent of Rs 2.3 lakh crore with a potential of generating 1.40 lakh jobs.

Over 45, 000 government-run Odisha schools have no teacher per class