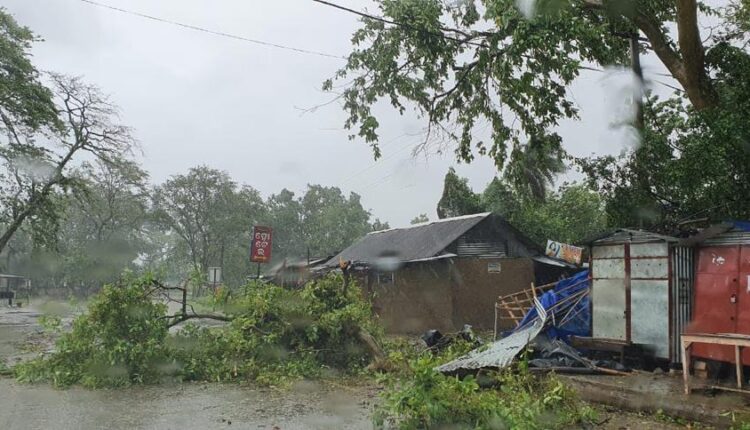 Bhubaneswar: The Centre today approved additional assistance of Rs 128.23 crore to Odisha for cyclone Amphan that had hit the state in May this year.

Earlier in May, the Centre had sanctioned Rs 500 crore under the National Disaster Response Fund (NDRF) to Odisha  for quick relief activities in the state.

It is pertinent to mention here that  Odisha Government, post cyclone Amphan, had sought a Rs 20,000-crore package for creation of disaster-resilient infrastructure in the state, which is frequently ravaged by natural calamities like cyclones and floods.

In the aftermath of cyclone Amphan, Prime Minister Narendra Modi had visited both the affected states on May 22.  As announced by him, financial assistance of Rs 1,000 crore to West Bengal and Rs 500 crore to Odisha were released in advance on May 23 for immediate relief activities in these states.

In addition, the PM had also announced Rs 2 lakh ex-gratia for the next of kin of the deceased and Rs 50,000 for the injured, which was over and above the ex-gratia provided through the State Disaster Response Fund (SDRF) and the NDRF.