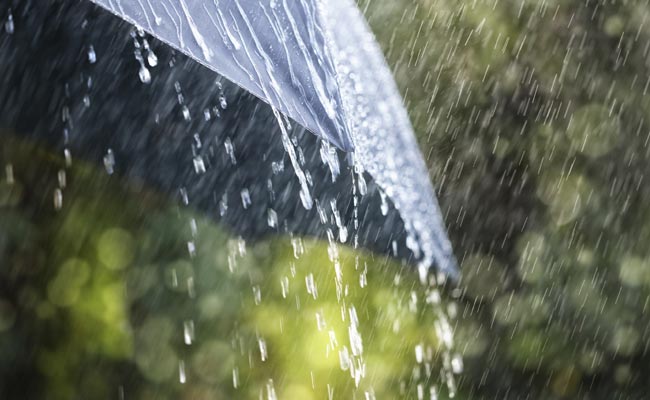 Bhubaneswar: Odisha has recorded an average rainfall of 293.9 mm in August, a shortfall of 17.4% against the long term average (LTA) of 356 mm, the office of Special Relief Commissioner said.

Gajapati and Ganjam districts each received surplus rainfall of more than 19% during the period from June 1 to August 31.

Two blocks which have experienced scanty rainfall are Odapada in Dhenkanal district (-71.9%) and Kaniha in Angul district (-59.5%).